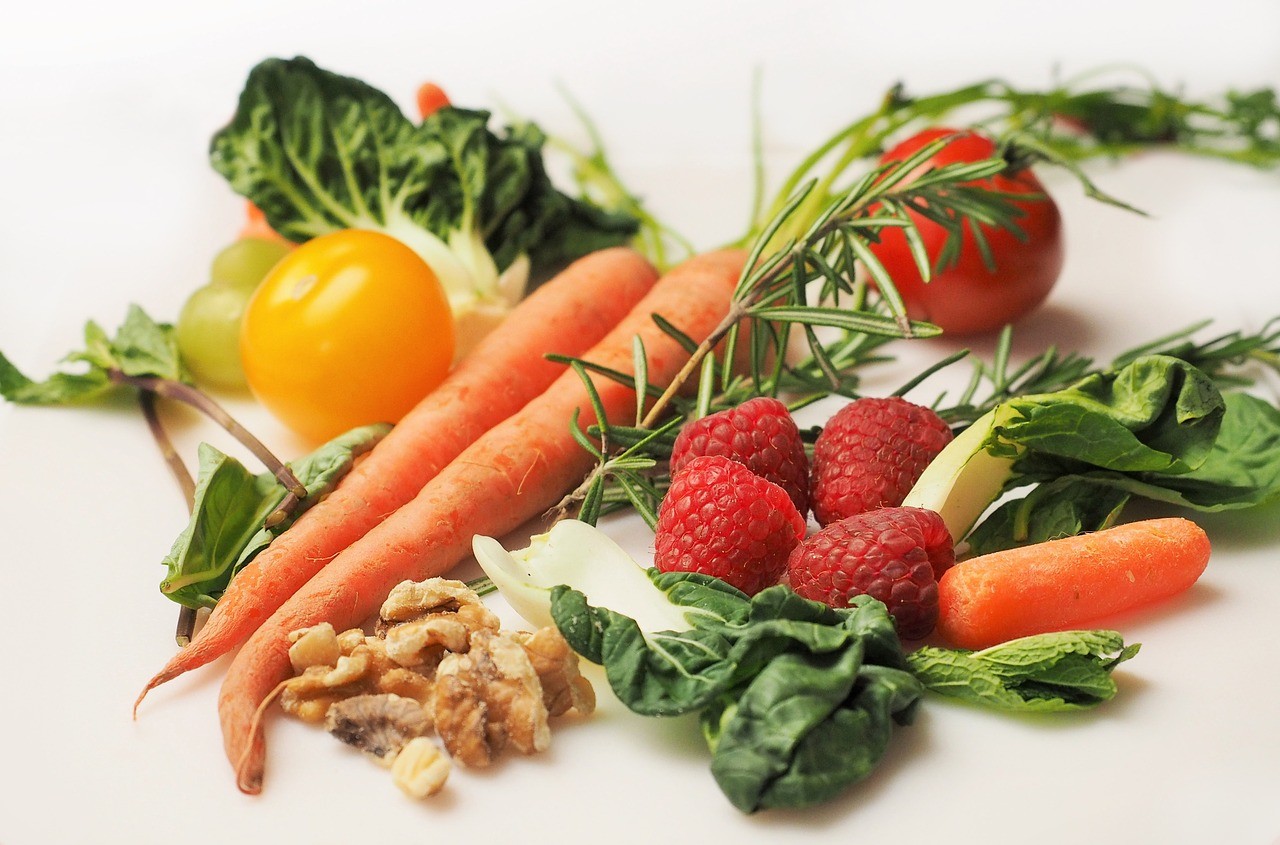 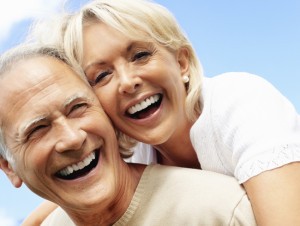 Studies are showing that people who eat more protein from plants and less from animals may live longer even when they have unhealthy habits like heavy drinking or smoking.

The research was undertaken by scientists at Massachusetts General Hospital, who monitored health and diet records of more than 130,000 people over the course of thirty years.

Half of the participants were getting at least 14 percent of their calories from animal protein and at least 4 percent from plant protein.

They found every three per cent increase in calories from plant protein was found to reduce risk of death by 10 per cent. The figure rises to 12 per cent for risk of dying from heart disease.

By contrast, raising the share of animal protein in one’s diet by 10 per cent led to a two per cent higher risk of death from all causes. This increased to an eight per cent higher chance of dying from heart disease.

Substituting eggs for plant protein led to a 19 per cent reduction in death risk and eliminating unprocessed red meat saw a drop of 12 per cent. 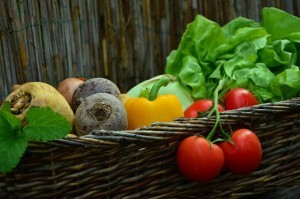 The findings suggest that when it comes to protein, where it comes from may be just as important as how much people eat, said lead study author Dr. Mingyang Song, a researcher at Harvard University and Massachusetts General Hospital in Boston.

“Plants are a better source than animal products,” Song said.

“If people do have to choose among animal products, try to avoid processed red meat and choose fish or chicken instead,” Song added.

After accounting for lifestyle factors such as smoking, drinking, obesity and physical inactivity, each 3 percent increase in calories from plant protein was associated with a 10 percent lower risk of death during the study period. 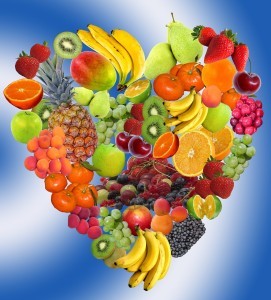 Dr Mingyang Song said: ‘Overall, our findings support the importance of the sources of dietary protein for long-term health outcomes.

“While previous studies have primarily focused on the overall amount of protein intake – which is important – from a broad dietary perspective, the particular foods people consume to get protein are equally important.”

Song also said:  “Our findings suggest people should consider eating more plant proteins than animal proteins, and when they do choose among sources of animal protein, fish and chicken are probably better choices.” 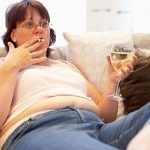 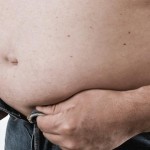 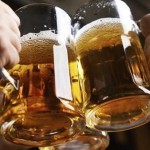 This association between animal protein and mortality was even stronger for people who were obese or heavy drinkers.

“Based on a wealth of evidence, it’s crucial to eats lots of specific, healthier plant-based foods: fruits, nuts, seeds, beans, non-starchy veggies,” Mozaffarian added. “But don’t focus on ‘plant-based’ per se: a lot of the worst choices in the food supply are plant-based, from French fries to soda to white bread and white rice.”

>>>> How to Become a Vegetarian 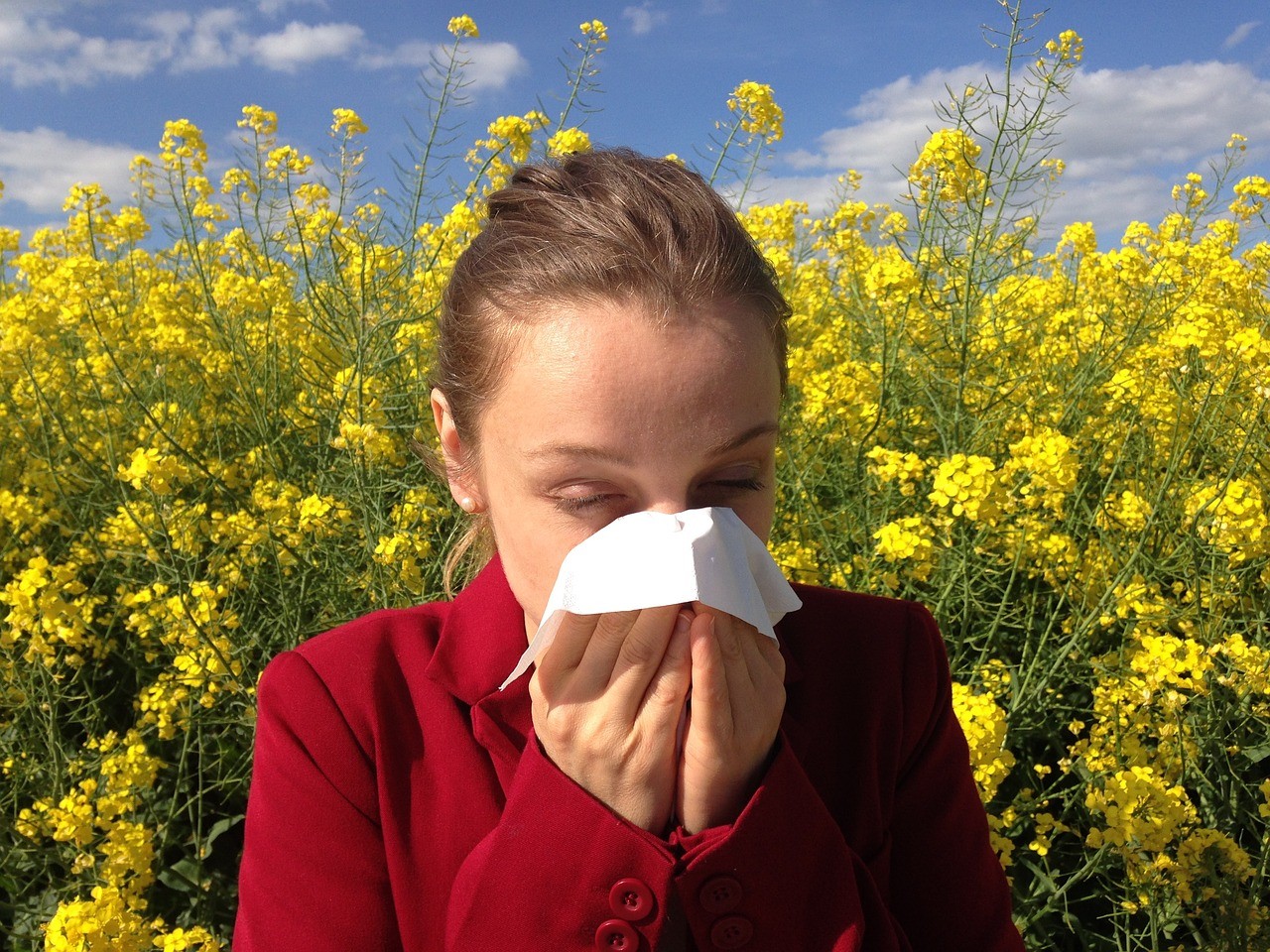 [QUICK GUIDE] Is It Cold Or Allergy? 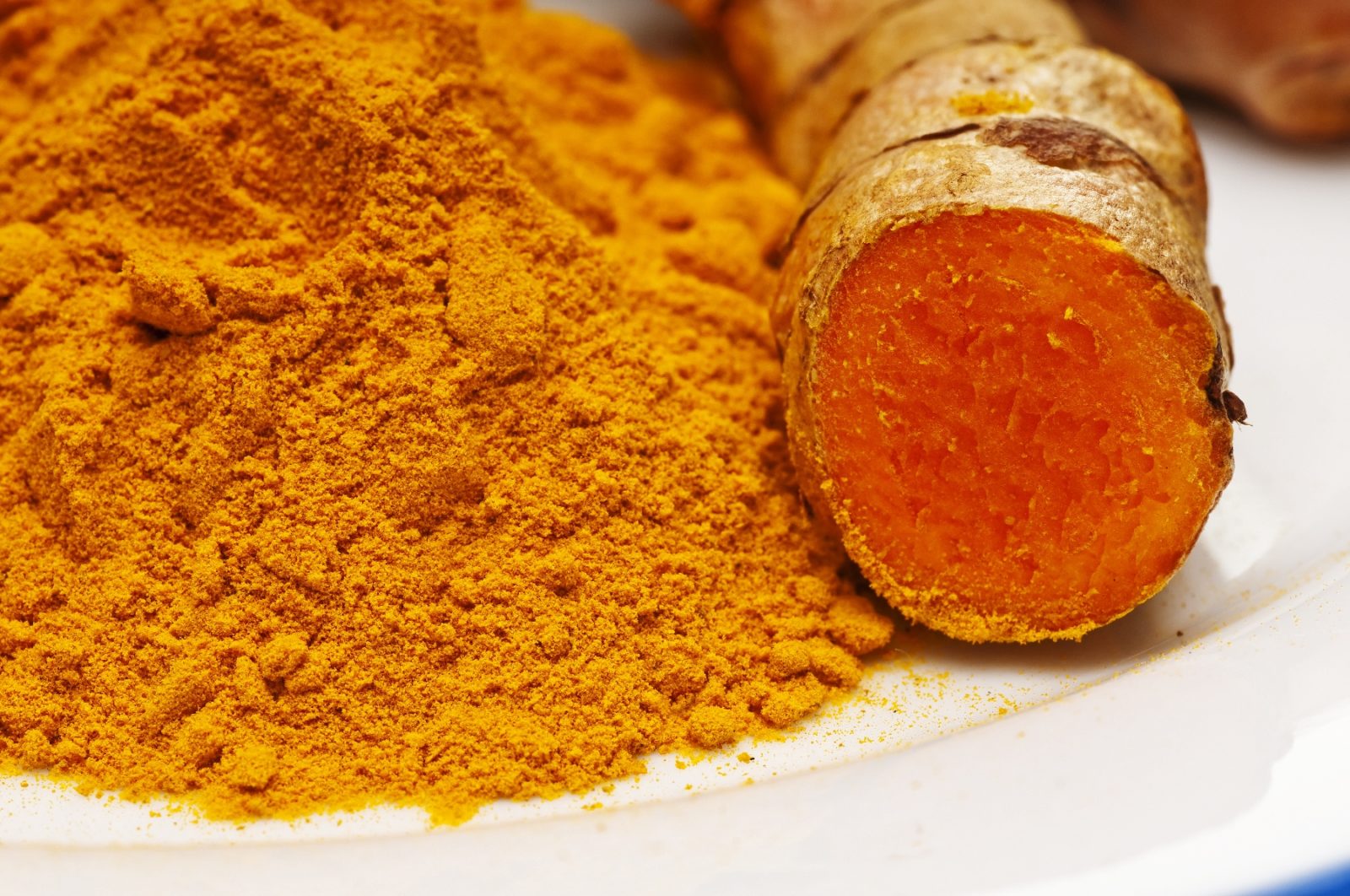 7 Tips for Adding Turmeric To Your Daily Routine (Infographic) 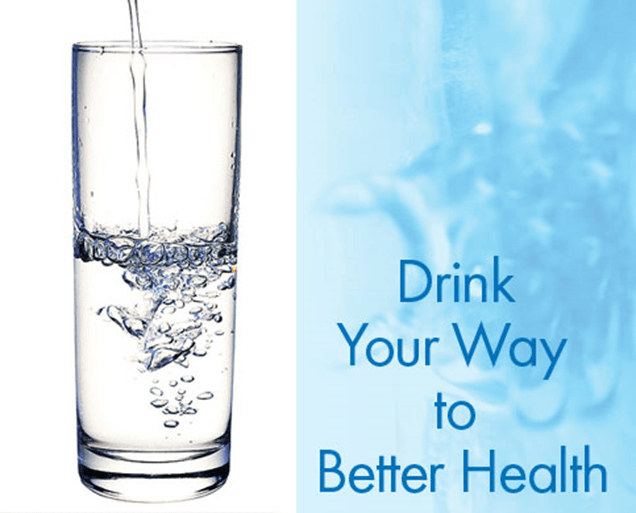 The Health Benefits of Water