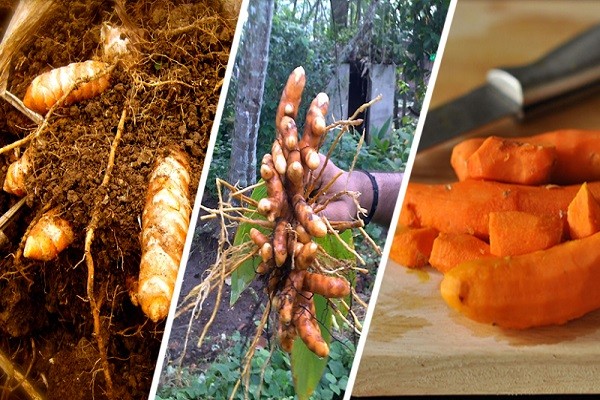 Turmeric is a commonly used spice that originates from the Curcuma plant. We most likely know it for its spiciness and use in dishes such as curry.

However, Turmeric has been extensively used within Chinese and Indian cultures, including as an anti-inflammatory. Turmeric is best consumed in its pure sense, rather than as a component of curry powder or other spices.

Turmeric can provide many health benefits,  some of which are outlined below and in the Article published by Health Ambition.

Turmeric has long been used for its anti-inflammatory properties in Eastern cultures; this helps the body to fight infection and repair itself. It is the oil that the turmeric provides that has the scientifically proven anti-inflammatory capabilities.

Curcumin, the oil derived from turmeric, has been studied in numerous experiments, and has been shown to be equally as effective as typical anti-inflammatory drugs. The key difference is there are no side effects associated with curcumin oil. This is good news for those who suffer from joint conditions, such as arthritis, where inflammation plays a key role in exacerbating chronic pain.

Inflammatory bowel diseases such as Crohn’s disease are common disorders that affect many people throughout the world and can be quite debilitating. Studies have investigated the effect of turmeric in mice who have such diseases.

Although the researchers are not entirely sure how it works, curcumin oil improved cell functions and reduced the symptoms. Certain symptoms such as mucosal ulceration were almost completely removed.

Turmeric has also been shown to help with the common conditions of indigestion and heartburn. These are frequently experienced by individuals and can be incredibly frustrating and uncomfortable.
Turmeric stimulates the gallbladder and increases bile production.

Studies have shown that there is a protective effect of turmeric on the heart. Initial research shows that turmeric can help to reduce the build-up of plaque in the heart, a key contributor to heart attacks. Turmeric may help to prevent oxidized cholesterol, which is what damages blood vessels. Damaged blood vessels are a critical factor in many heart diseases, such as health attacks, strokes, and atherosclerosis.

Research has shown that turmeric can actually delay the onset of diabetes. In a study, participants were tracked over a period of time and given either a placebo or curcumin tablets.

At the end of the study, not one participant who had taken the curcumin had developed diabetes. It is argued this finding is due to the anti-inflammatory and antioxidant properties.

High cholesterol is a common disorder and has been linked to many different, some serious, disorders.

Initial research shows that the oil in turmeric, curcumin oil, can help to lower cholesterol levels. It works on the liver and encourages it to produce more receptors that produce lower cholesterol.

Pre-cautions
Everyone should seek medical advice before adding extra turmeric to their diet and sometimes it may actually have negative effects for some people, for example, its ability to slow blood clotting could be dangerous for anyone taking anticoagulant medication. If in doubt, speak to your medical professional.

>>>> Go here to Learn the Secrets of Turmeric that the medical industry doesn’t want you to know about! Get secret turmeric recipes…

>>> Read about How Turmeric Can Prevent Cancer 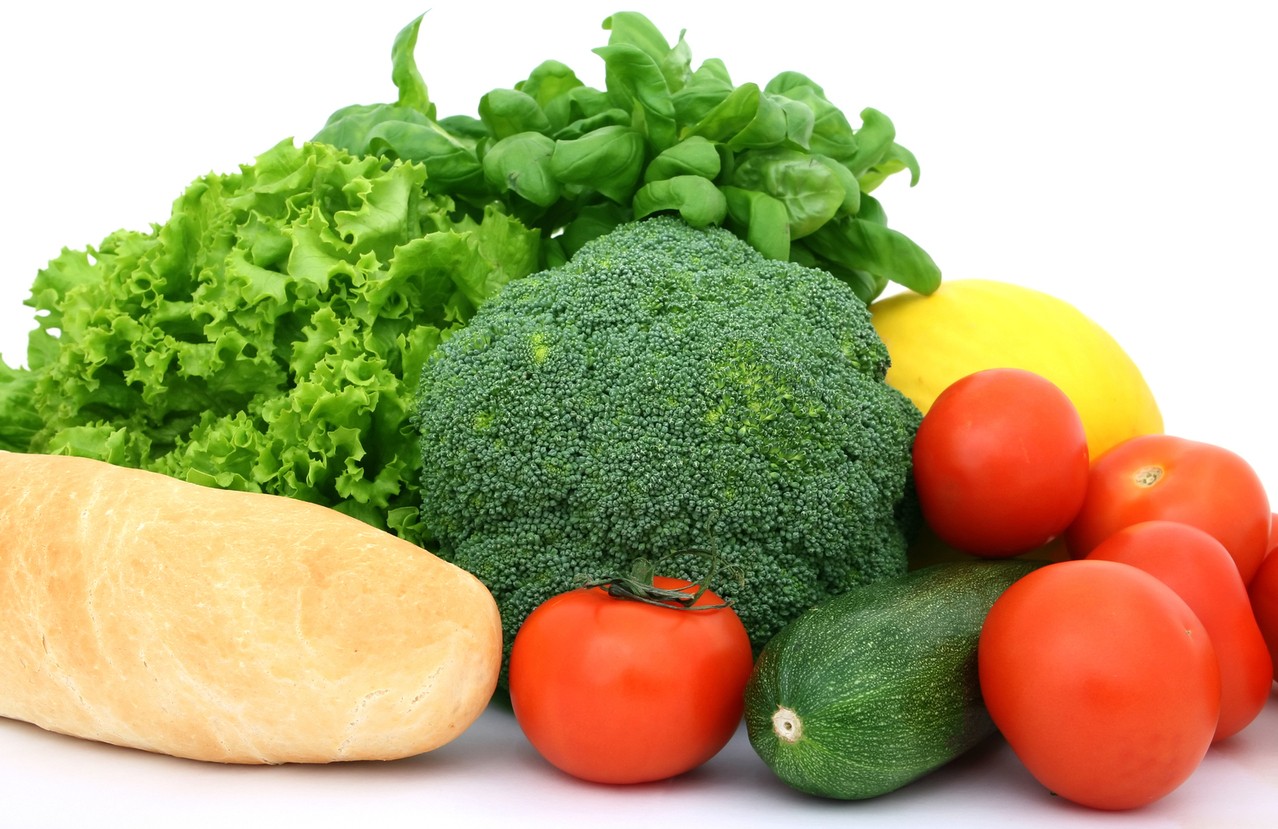 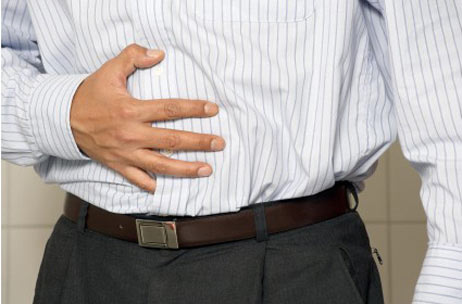 Is It Lactose Intolerance? 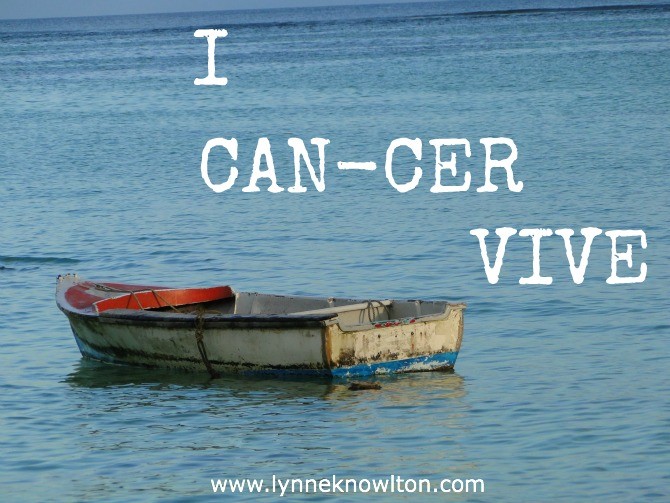 You CAN Beat the “System” …