Peanut allergy tends to begin early in life and persist through adulthood. Allergic reactions to peanut can range from mild to severe and even life-threatening. To avoid these reactions, people with peanut allergy must be vigilant about the foods they eat and the environments they enter, which can be extremely stressful for them and for their families.

Recent scientific research has shown that peanut allergy can be prevented by introducing peanut- containing foods into the diet early in life.

If a baby has severe eczema, an egg allergy or both, these conditions increase the risk of a peanut allergy. For these high-risk infants, peanut product introduction should take place from 4 to 6 months of age — not with whole peanuts, which can be a choking hazard, but perhaps with diluted peanut butter.

Babies with mild to moderate eczema but no egg allergy should start being introduced to peanut products at 6 months if this fits in with the family’s normal diet. In other words, parents shouldn’t feel compelled to introduce peanuts at this age.

The guidelines state that for both of these high-risk scenarios, parents should see if babies are developmentally ready to eat solid foods by introducing something else first. Then, when babies show confidence in eating solid foods, parents should check with the pediatrician first before introducing a peanut food. A pediatrician may suggest testing for peanut allergies before the first introduction or may have specific instructions for the introduction. A baby’s first taste of peanut can even take place at the doctor’s office.

A five-year clinical trial called Learning Early About Peanut Allergy, or LEAP revealed that eating peanuts early in life was safe and reduced the risk of developing a peanut allergy by 81 percent compared with the control group.  The trial randomly divided more than 600 infants into two groups: a control group that avoided eating peanut products until they were 5 years old and an experimental group that was introduced to peanut foods early in life on a regular basis.

Scientists found that eating peanuts early in life was safe and reduced the risk of developing a peanut allergy by 81 percent compared with the control group.

To reduce the number of people with peanut allergies, Dr. Sujan Patel, an allergist immunologist at New York University Langone Medical Center, has been advising parents to introduce allergenic foods early to their children for several years now. He says he is glad that the guidelines have caught up with the practice, common among immunologists.

Allergies to peanuts and other foods could have risen because parents were introducing certain foods to their children later, because of official guidance or perhaps out of fear of triggering a life-threatening allergic reaction, Patel explained. But the results of the LEAP study, published in 2015, show that this approach may actually be setting the stage for severe food allergies in the future.

“We’re trying to combat the development of peanut allergy with early introduction, based on these studies,” said Patel, who was not involved in the creation of the new guidelines. “With the overall increase of prevalence of food allergies, I feel that a lot of parents are now nervous to introduce highly allergenic foods at a young age because they feel like the child might be in danger.”

Other factors that may have contributed to the rise in food allergies include outdated advice from family doctors and pediatricians, or perhaps a reluctance to introduce any solid food at all before 6 months, in favor of exclusive breastfeeding.

For instructions on how to introduce peanut products to your child, check out this video produced by the American College of Allergy, Asthma and Immunology. 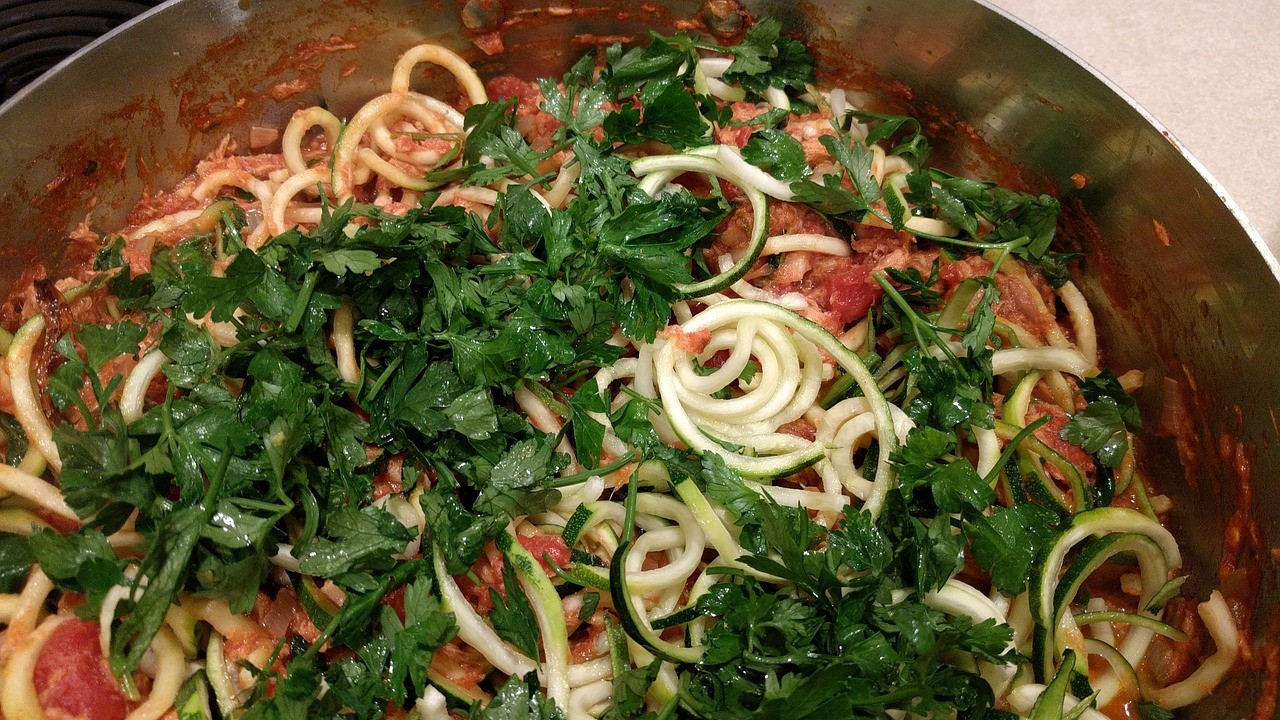 7 Great Benefits of The Keto Diet 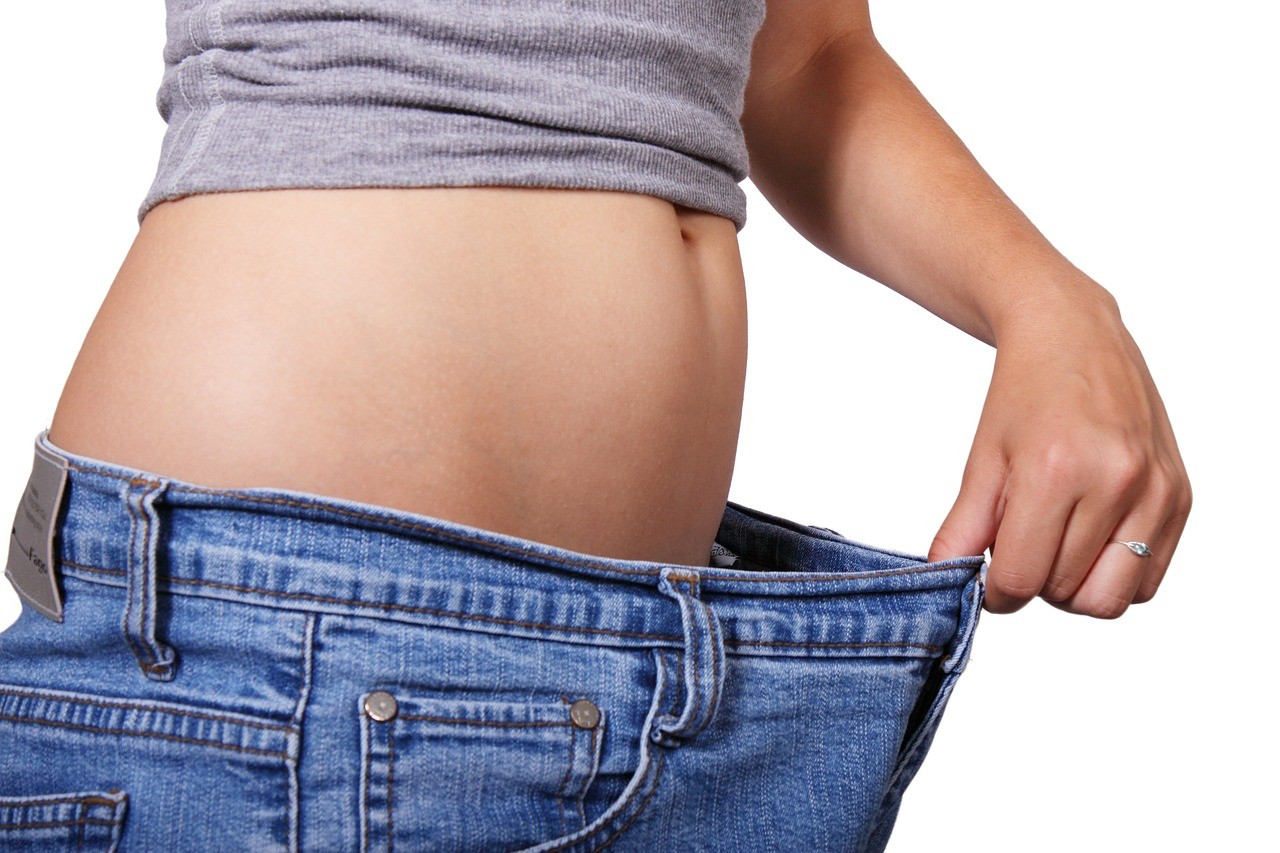 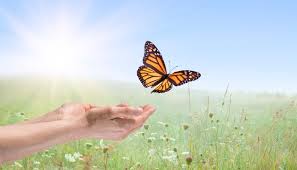