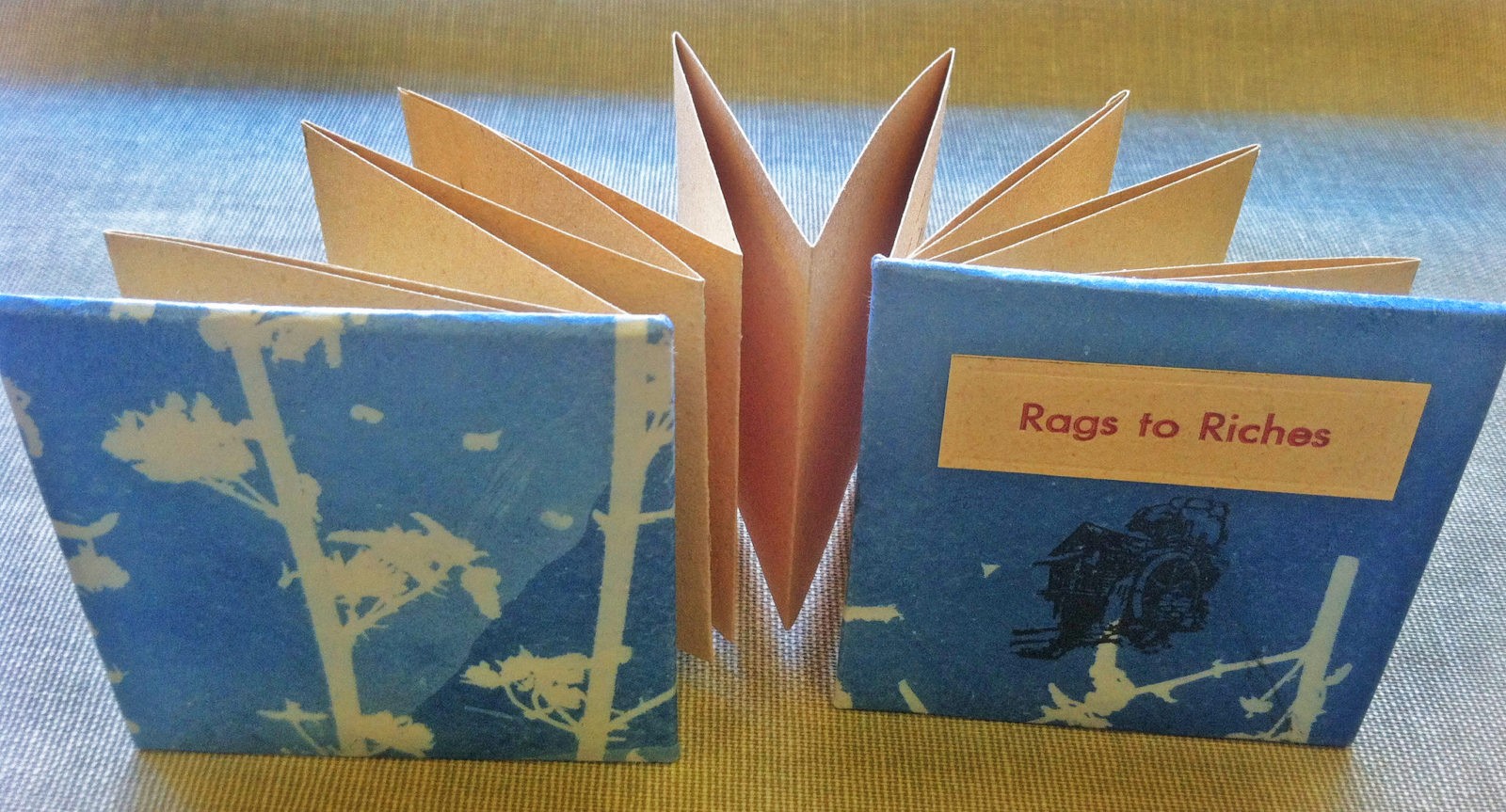 Photo courtesy of trilbym at flickr.com

Sarah of thoughtsstorieslife.blogspot.com. This is part one of Sarah’s “rags to riches” law of attraction success story.

In the summer of 2008, just three months after my identical twin girls turned one year old, I discovered the awful truth: My husband of eight years and high school sweetheart of sixteen was having an affair. To say it came as a shock is the understatement of the century.

I had no clue.

I was a pregnant, stay-at-home mom, who had just quit my job and downsized our life and so we could afford to become a family of five once the twins arrived. I had been through hell already the previous two years, losing a home to foreclosure, having our family car repossessed, forced into bankruptcy with excessive medical bills from the twins and the baby I had lost right before them and more. It was a seemingly never-ending cycle of darkness and bad luck which culminated on that September day.

The day that I found out, I had nothing. No access to bank accounts, and not five dollars to my name. The rent and utilities where past due, and I was out of formula and diapers for the babies. My husband was our only source of income, and when he left, so did the ability to feed and take care of my family.

That night, amid the devastation and my inability to inhabit my body or feel reality, I remember my girlfriend walking through the front door. I don’t remember exactly what was said. But I do remember her arms overflowing with Costco boxed diapers, cans of formula, food, and enough cash to keep the water and lights on. I think I was lying on the floor sobbing. I honestly don’t remember.

That moment is the defining moment of my life. It’s the moment that has driven my relentless pursuit since then. It’s the moment I hustle and grind for. It’s the reason I get up when the floor looks like such a damn good alternative.

And this is how I did it: Over the past two years, I have become an avid believer in the law of attraction. I have used it to completely rebuild my life. At 33 years old, I basically started from scratch in the most difficult conditions imaginable. Within a week of my husband leaving, I sold everything we owned that I could fetch ten dollars for, wedding rings included. Everything I’d spent a lifetime acquiring I sold to the first Craigslist caller. I raised enough funds to move us from our home to a tiny two-bedroom apartment. I searched day and night for a job, keeping the fact that I was now a single mom of three very small children a secret as long as possible. Finally, I got a job with a salary big enough to cover rent, daycare and the car payment–nothing more. But I was happy and proud to have it and using my new faith, I believed things would eventually get better. This is the start to my new life, I told myself. I just know it! 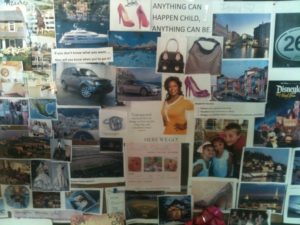 I dusted off an old vision board I had created almost two years before after I’d first seen Oprah’s show on the book The Secret and took it to my new office. On it I’d placed pictures of Times Square in New York City, The Las Vegas strip, a tropical island, the Hollywood sign, designer stilettos, a Mercedes Benz and more. At the time, seeing and having all these things seemed ridiculously out of the question for me and my family. It was almost embarrassing to believe that we might. Still, I persisted in my faith that one day, things would improve.

A year passed and I was offered a sales job with another software company. Then, three months into my new position the CEO came to me and gave me the chance to earn even more. He offered me the opportunity to launch a brand-new division of the company and to be a vice president. Of course, I accepted, and right away I loved my new job! Then one very fine day, I woke up suddenly realized something:

The kids and I were alive and surviving it all.

One day shortly after that as I packed my desk, frantically making sure I had everything for my trip to New York City  in the morning, I paused and looked at my vision board.

I got instant chills.

There was the picture of the Hollywood sign, which I had just seen for the first time in person in Los Angeles the day before on a business trip. Then I saw the photo of Times Square right in the center–the biggest picture on the board. I looked down at the plane ticket to New York that was in my hand.

At that moment, I realized for the first time that it was true: I could create the life I wanted–any life.

Indeed: I already had.

Create your own Vision Board Movie!

Bob Proctor Reveals How to Achieve Anything You Want 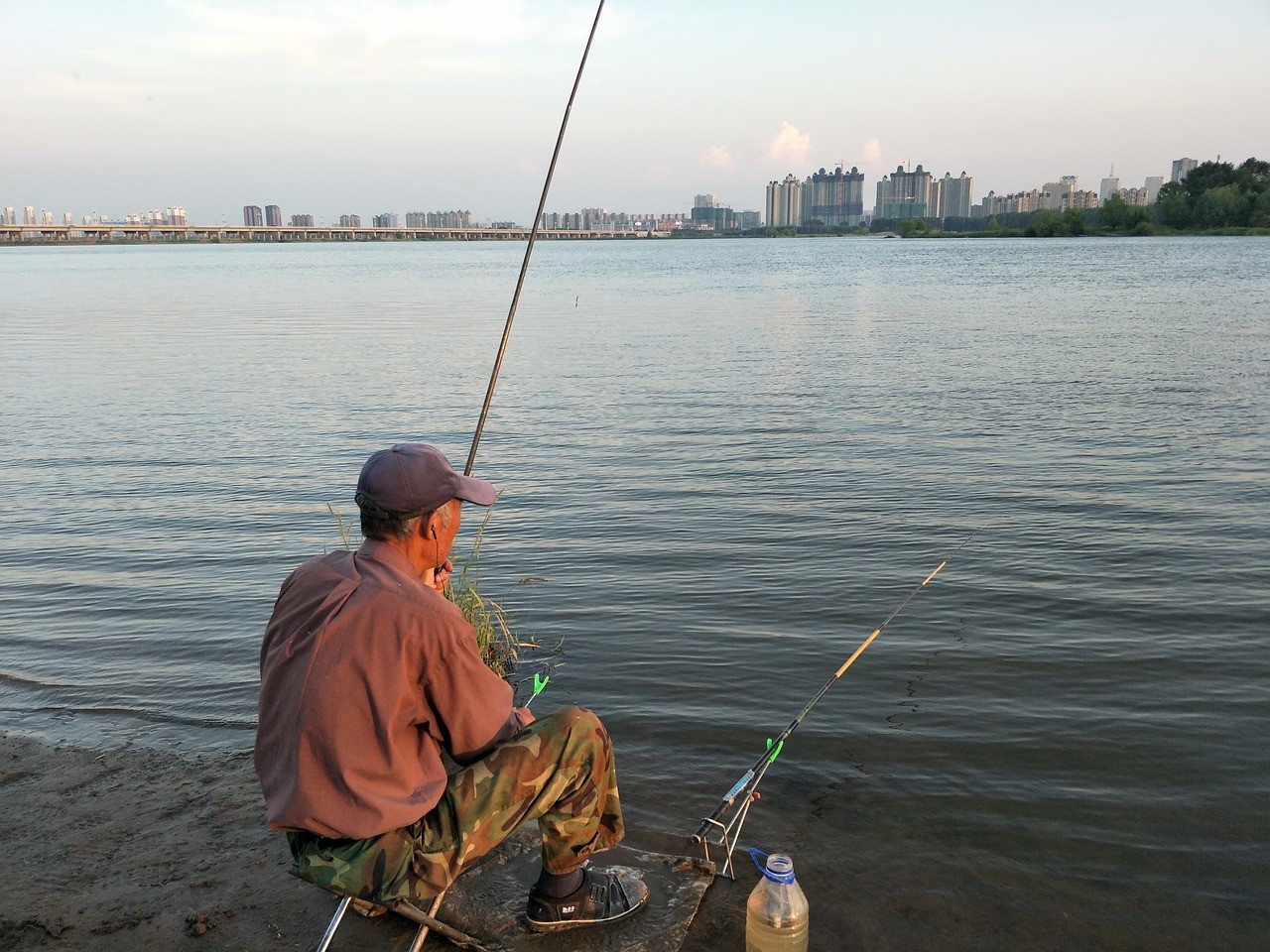 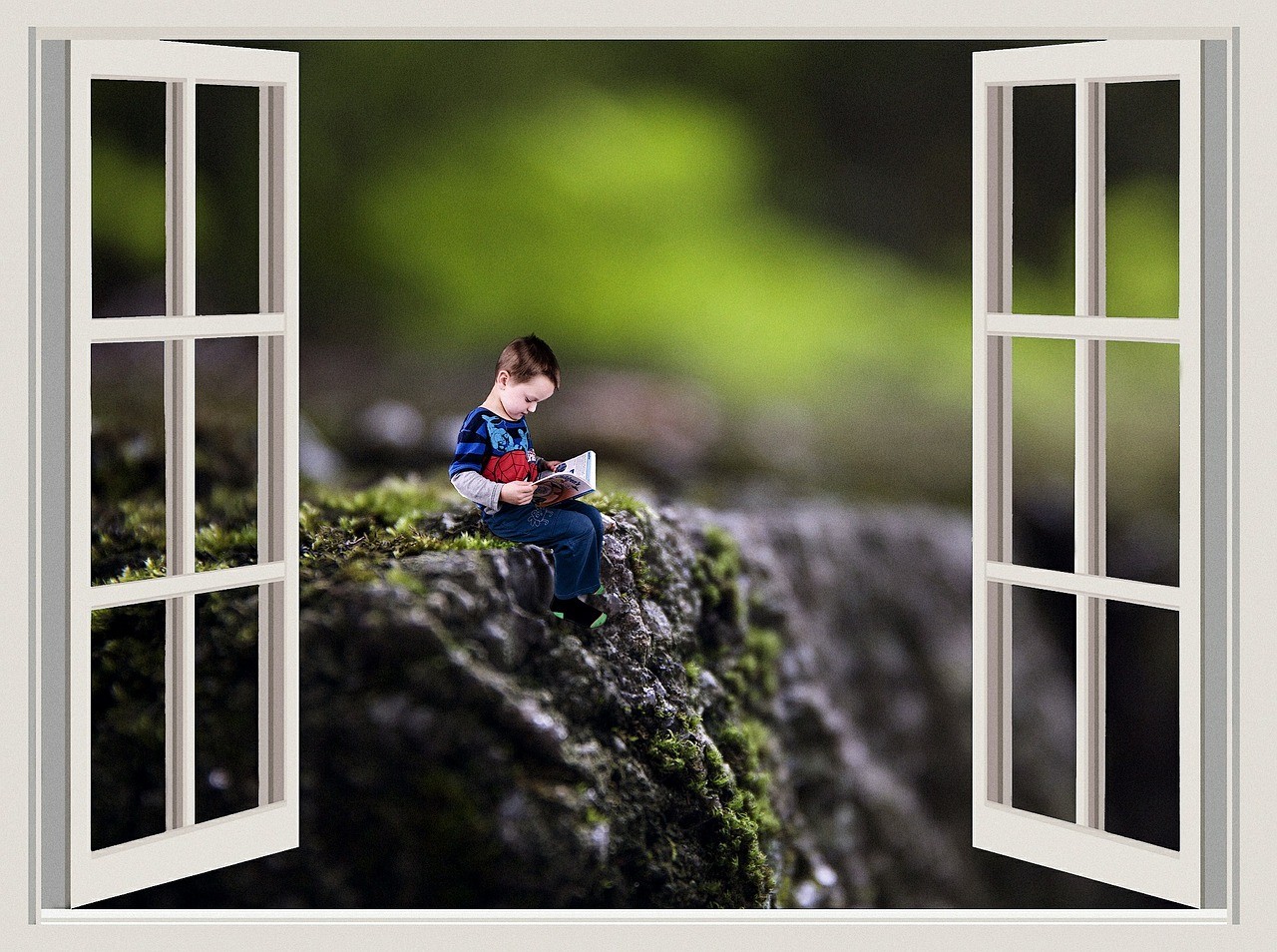