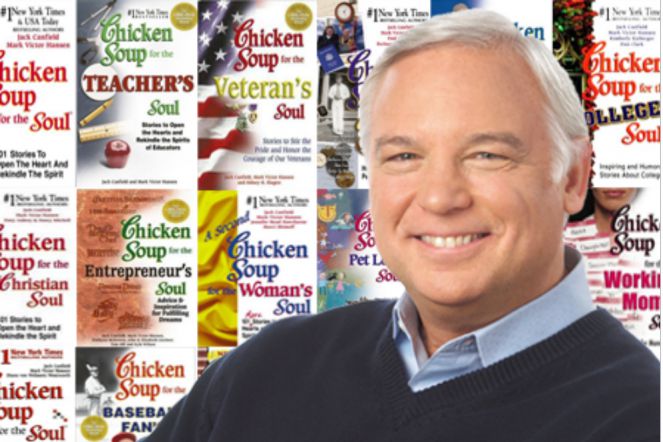 Jack Canfield of jackcanfield.com. As the beloved originator of the Chicken Soup for the Soul series, Jack Canfield fostered the emergence ofinspirational anthologies as a genre–and then watched it grow into a billion-dollar market. Here, Mr. Canfield shares his personal law of attraction success story.

Many years back, I was a high school teacher in a school in a low-income area. While there, I found that most of my students were not very motivated to learn. I knew they were smart by the way that they interacted with me, but they did not show any motivation to learn in the classroom–and I wanted to do something about it.

To help my students, I started seriously researching ways to motivate them to fulfill their potential. In one of the classes that I attended, the teacher asserted that we only use ten percent of our brain’s potential. Upon hearing this, I became fascinated with the question of how could we learn to use the other 90 percent and how I could convince my students to want to use theirs as well.

During this time, one of the people I ran into was a man named W. Clement Stone. He was a self-made multi-millionaire living in Chicago and he had discovered how to motivate people from any background to pursue their dreams and believe they could do and accomplish anything. I studied with him for two years and then broke out on my own to begin teaching what I had learned.

Since then, Stone and I have successfully turned around prisoners, gotten people off of welfare, and taken school dropouts and helped them to complete school and go on to college. We have helped businesses be more successful, entrepreneurs achieve their dreams, and individuals to build their self-esteem and become peak performers in all areas of business and life.

See, I was not always a positive thinker. While being mentored by Stone, I learned how to become this way, to focus on becoming this way–and it was not a quick process.

It took about two years.

At one point, I set a goal for myself to make $100,000 per year. At the time, I had no idea that something like that was even possible. However, Stone said to me, “Right now, you make $8000 a year and you don’t believe you can do this; however, if you’ll use affirmations and visualizations and affirm that you’re happily and joyfully earning, investing and spending $100,000 a year, you can achieve this.”

Not quite believing in myself yet, I believed him instead. I started using his techniques faithfully; after all, he was worth $600 million dollars, so I figured he knew what he was talking about!

Soon, my shift occurred and sure enough, about halfway through the year I started having $100,000 ideas and began putting those ideas into action. By the end of the year I didn’t make $100,000–I made $92,325. More importantly, though, I now believed that everything he had said was true; it was possible to actually achieve these kinds of goals.

After that, I set a goal to make a million dollars. I created a new visualization of happily depositing my million dollar book royalty check (I knew it was going to be through writing that I made this money). Sure enough, within a few years I got my first check for $1,000,000.

It is now clear to me that no matter what our circumstances, we always have the power to make better choices for ourselves–choices that lead us to the achievement of what we really want in life.

The Freedom to Succeed and The Success Principles   <=====  You might also like these for an uplifting price. 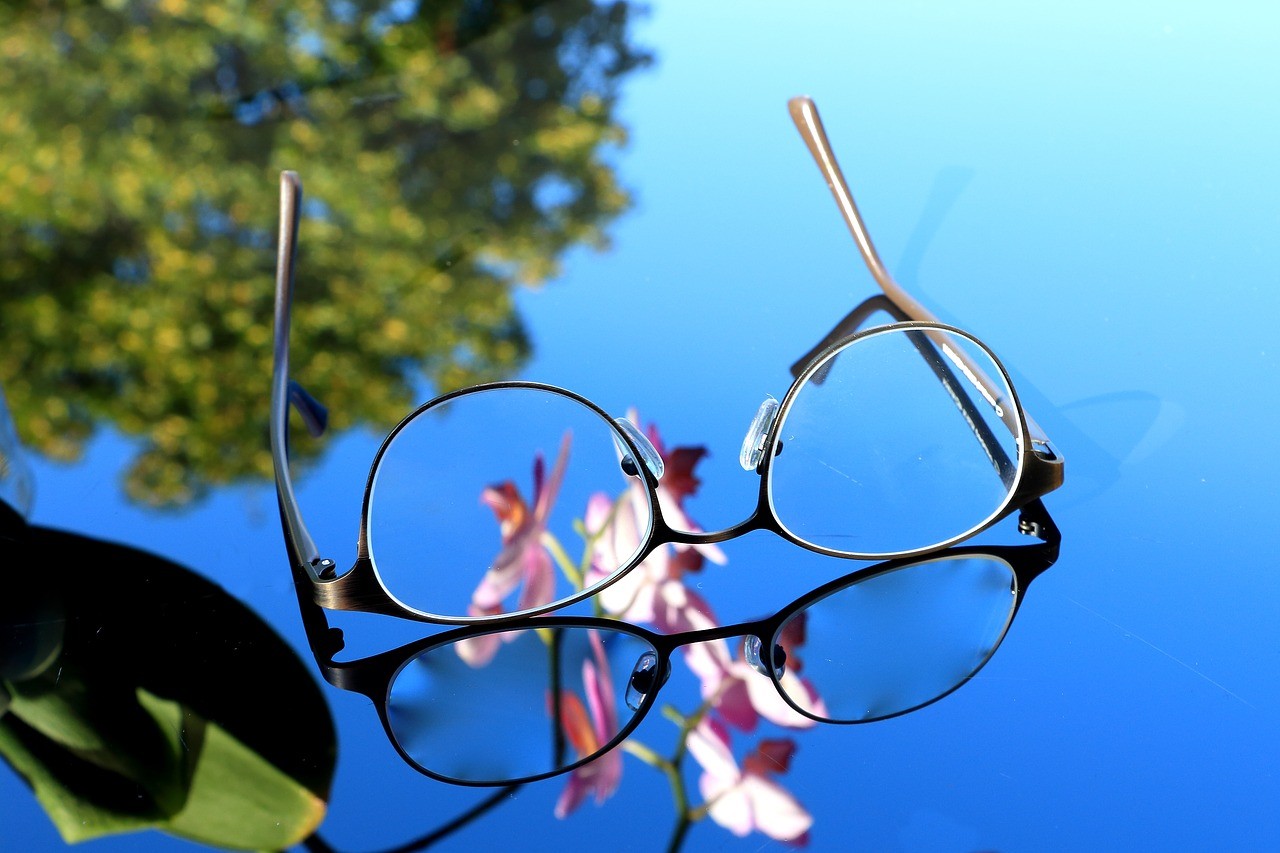 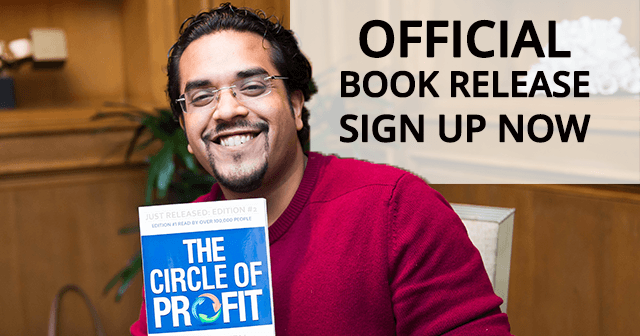 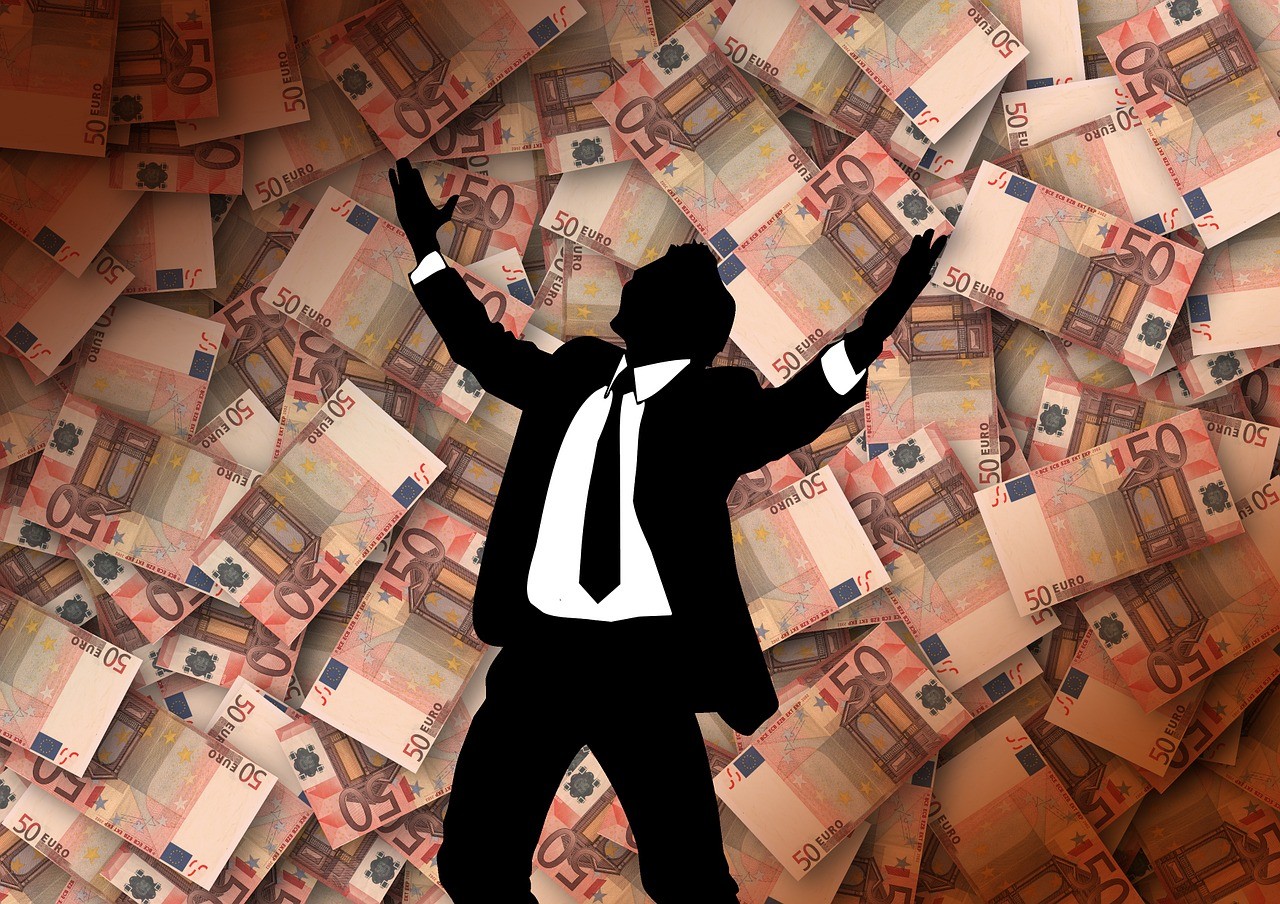