I was in Toronto recently and just loved it!  Toronto is a blast!  A big-time city offering many activities such as festivals, a variety of restaurants and bars too!  It’s really an amazing city!

And I was introduced to ….POUTINE!   A Canadian hot (and yummy) mess!  And immediately I asked, What’s that??  Poutine!  French fries topped with brown gravy and cheese curds.  These cheese curds are little lumps of fresh cheese with a firm but stretchy textured and a mild, salty flavor.  (These lumps of fresh cheese are often called “squeaky cheese” because the cheese curds make a squeaky noise as you chew them).  It sounds weird, yes, but trust me, it’s bizarrely delicious!

So the story is that poutine got its start in 1957 at a Quebec restaurant.  A diner asked for fries with cheese curds in a bag to go, and the owner responded angrily in French that it would make une maudite poutine–a damned mess.  Some believe this is how the dish got its name.  Others think “poutine” is a twist on the word “pudding”.  Another restaurant owner claimed he was “The Inventor of Poutine,” claiming he added the gravy to the dish in the 1960s and he actually trademarked the title.

Poutine is on the menu at many fast-food restaurants in Canada and gets celebrated each February during La Poutine Week.

In the U.S., Chicago now hosts its own Poutine Fest in February.  And American chefs are coming up with new versions topped with other ingredients such as pork belly, lobster, and duck confit.

Haven’t seen poutine on a menu near you yet?  Make your own at home!

See how in this Video:  Real Poutine

This video shows you how to make real poutine, the Canadian specialty that combines French fries and cheese curds smothered in beef gravy. If you can’t find cheese curds, try cubed mozzarella. 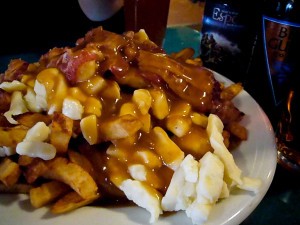 Not too healthy, but it’s Soooo GOOD!  —

Wait!  And this is not all….Eat Desserts and Lose Weight!  Fat Burning Desserts you can eat EVERYDAY without feeling guilty…. 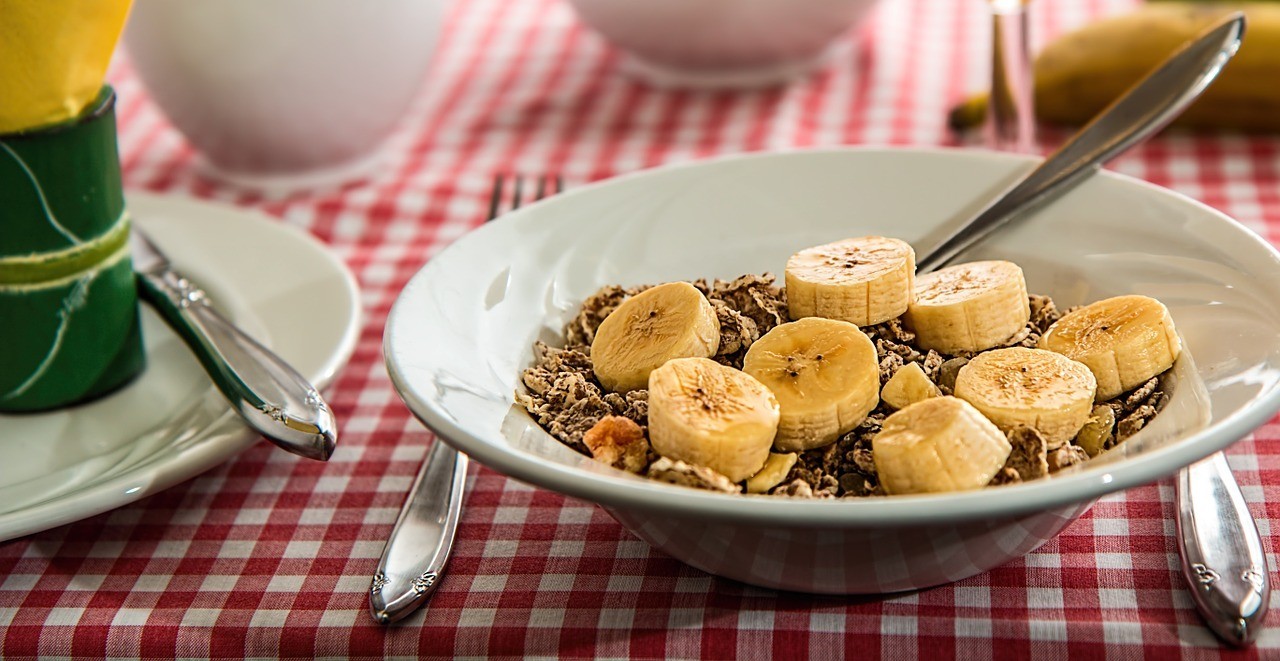 Best and Worst Foods for Sleep 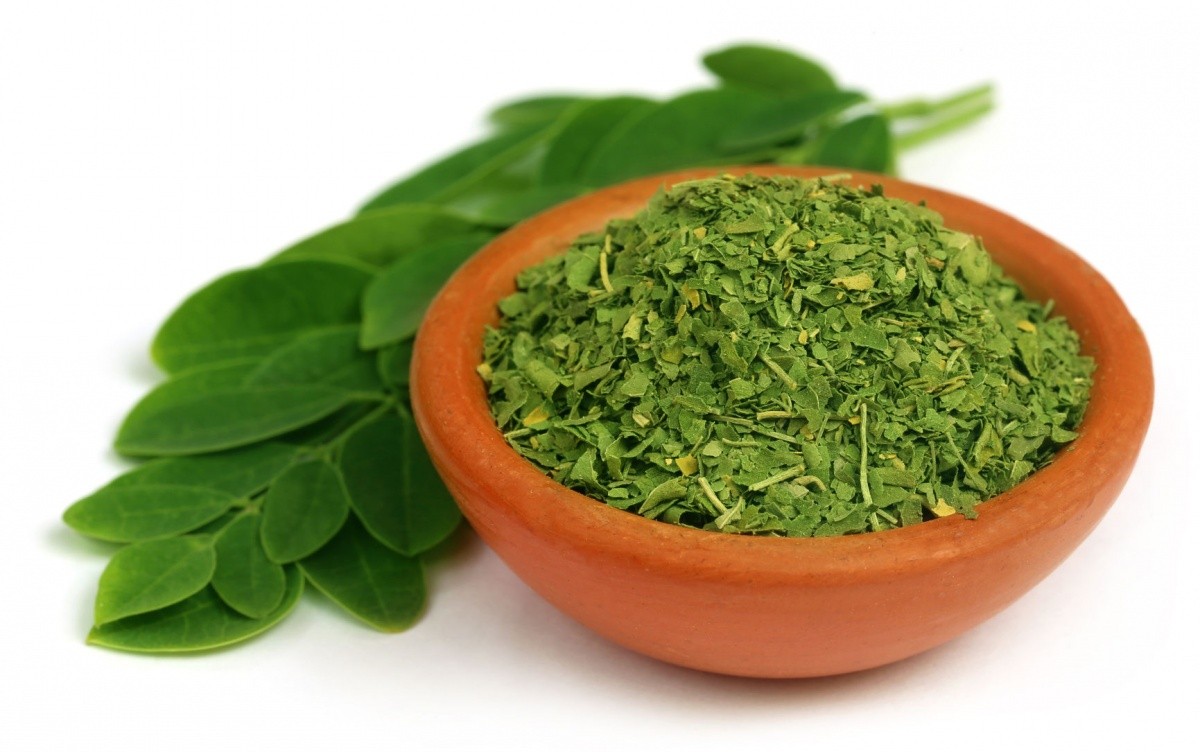 6 Reasons Why Moringa Is Being Hailed as a Superfood

How to Ease Depression with Probiotics