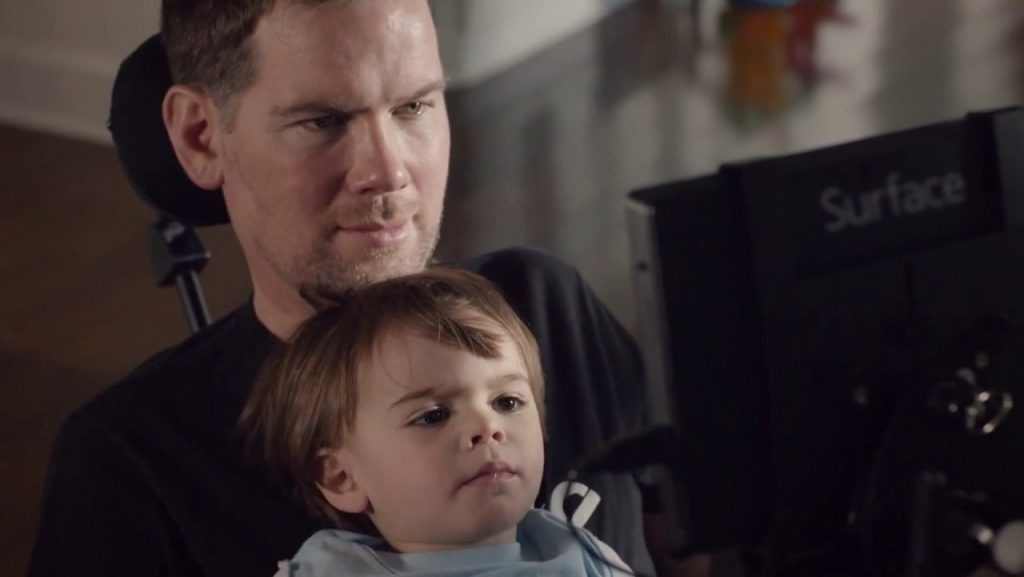 Look at this!  It started as a hackathon project inspired by one person with ALS (Amyotrophic lateral sclerosis , also known as motor neurone disease (MND ).   Now it’s on the verge of helping many more. Meet the team behind Eye Control for Windows 10.

Steve asked  diverse array of thinkers, doers and dreamers  to develop technology that could address some of the constraints he faces living with ALS, a disease which causes the death of neurons that control muscle movement, resulting in difficulty moving, speaking, swallowing, and eventually, breathing. For most people with ALS, the eyes are the only muscle not impacted by the disease.

Steve wanted to be able to play with his son, talk more easily with his wife and to move his wheelchair by himself: goals that for someone with ALS seemed like an impossible dream.

A team who called themselves The Ability Eye Gaze team focused on developing a tool based on Steve’s requests, and after three days of hacking, one of the projects stood out: the Eye Gaze Wheelchair. This project consisted in a unique solution that allowed Steve to drive his wheelchair with only the movement of his eyes as he looked at controls on his Surface.  However, this was only the first chapter of an inspiring story.

A new research team started to work closely with Steve’s nonprofit, Team Gleason as well as Evergreen ALSA, an organization that supports people living with ALS and their loved ones through services and education. They also reached out to individuals locally in the Seattle ALS community to understand their experiences and needs, and how technology could help them.

Eye Control makes Windows 10 more accessible by empowering people with disabilities to operate an onscreen mouse, keyboard, and text-to-speech experience using only their eyes. The experience requires a compatible eye tracker, like the Tobii 4C, which unlocks access to the Windows operating system to be able to do the tasks one could previously accomplish with a physical mouse and keyboard.

Right now, Eye Control is in beta and people interested in early testing and providing feedback can sign up to be a Windows Insider.  Now Steve, as well as those with ALS and other disabilities will be able to live fuller lives. For them, the seemingly impossible dream is now becoming more of a possibility.

Go here to read the complete article From Hack to Product, Microsoft Empowers People with Eye Control for Windows 10 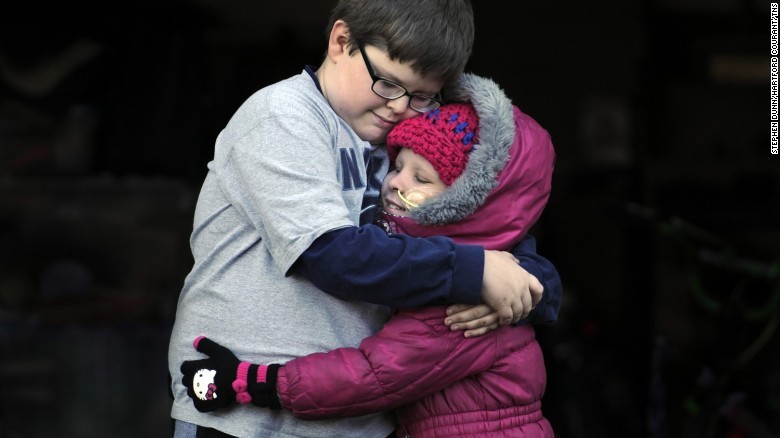 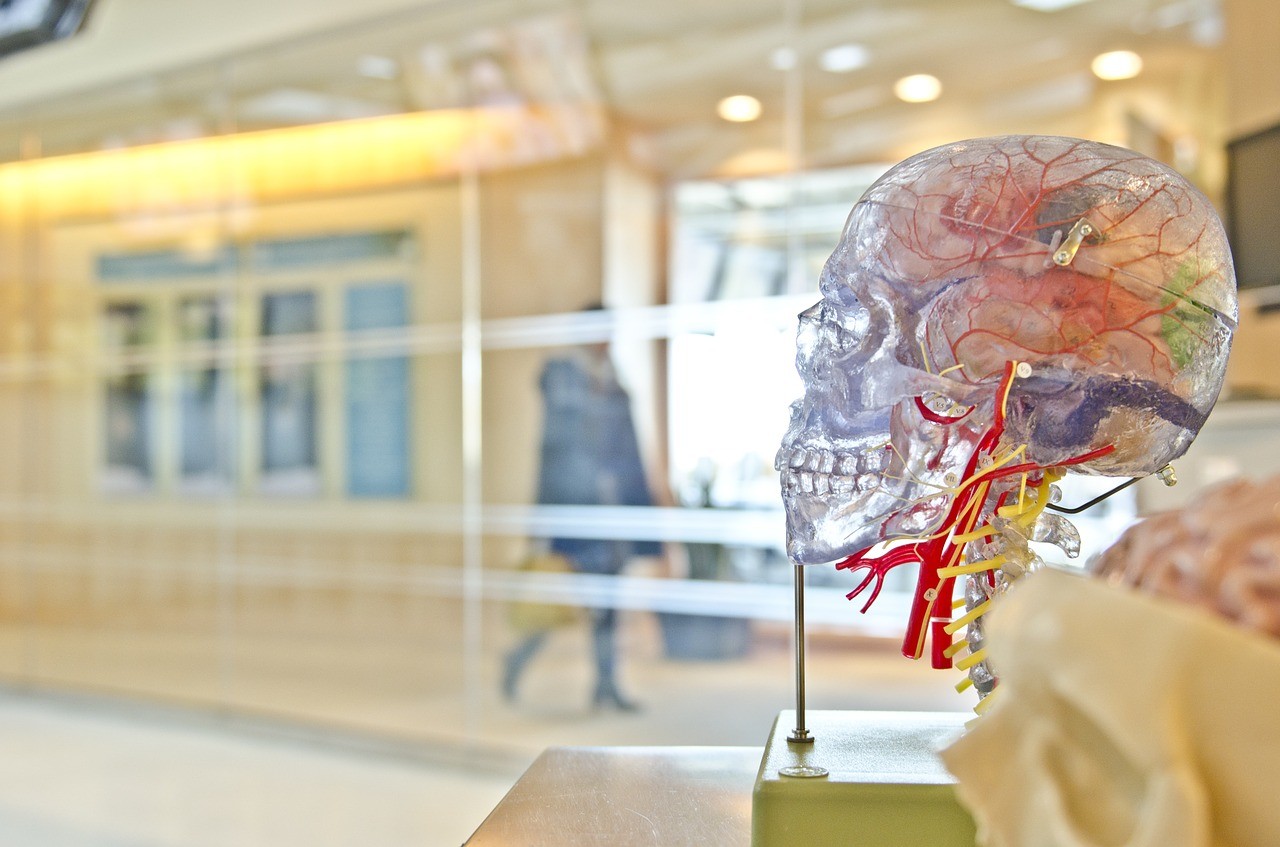