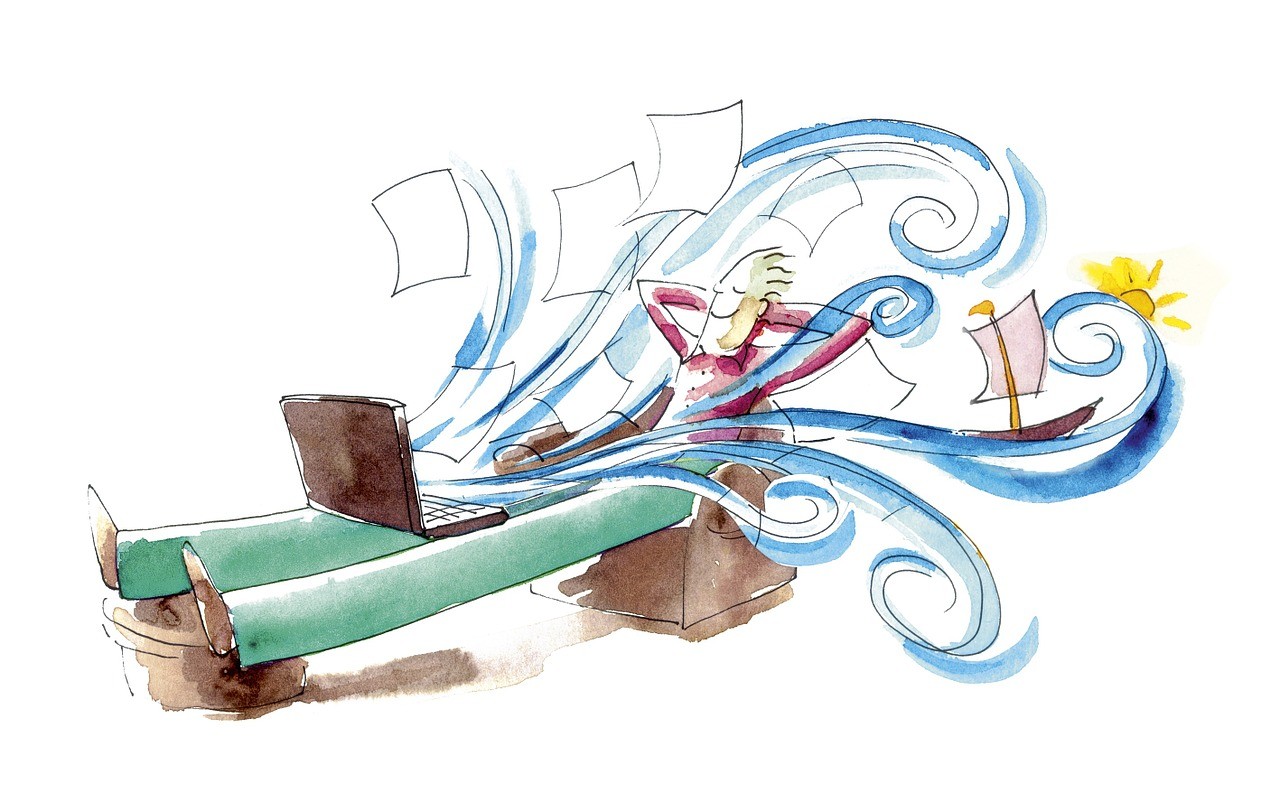 Their perceptive abilities cause them to see possibilities everywhere. They get excited and enthusiastic about their ideas, and are able to spread their enthusiasm to others. In this way, they get the support that they need to fulfill their visions.

2.  — are less interested in developing plans of actions or making decisions than they are in generating possibilities and ideas.

Innovators have a hard time implementing an idea and usually becomes a chore for them.  .  This results in the habit of never finishing what they start. They usually have  problems with jumping enthusiastically from idea to idea, without following through on their plans.

3.  …are rational and logical in reaching conclusions.

Innovators are more interested in absorbing information than in making decisions, but they are quite rational and logical in reaching conclusions. Innovators are  extremely visionary, inventive, and enterprising

4.  …  are fluent conversationalists, mentally quick, and enjoy verbal sparring with others.

They love to debate issues, and may even switch sides sometimes just for the love of the debate. When they express their underlying principles, however, they may feel awkward and speak abruptly and intensely.

The innovative “lawyer” quickly and accurately understands a situation, and objectively and logically acts upon the situation. Their Thinking side makes their actions and decisions based on an objective list of rules or laws.  This type of reasoning is sometimes considered  by others as unethical or even dishonest. Although their logical abilities can make them strong and give them a purpose,  they may also isolate them from their feelings and from other people.

Innovators may become overly harsh and aggressive if they do not value other people ‘s input or don’t take care of the details in their life and neglects feelings of himself.

7.  …under stress, innovators may lose their ability to generate possibilities.

Innovators may become obsessed with minor details and may lose their ability to generate possibilities when they are stressed.   These details may seem to be extremely important to the innovator, but in reality are usually not important to the big picture.

In general, innovators are visionaries. They highly value knowledge, and spend much of their lives seeking a higher understanding. They live in the world of possibilities, and become excited about concepts, challenges and difficulties. When presented with a problem, they’re good at improvising and quickly come up with a creative solution.

Innovators are creative, clever, curious, and theoretical,  They have a broad range of possibilities in their lives. 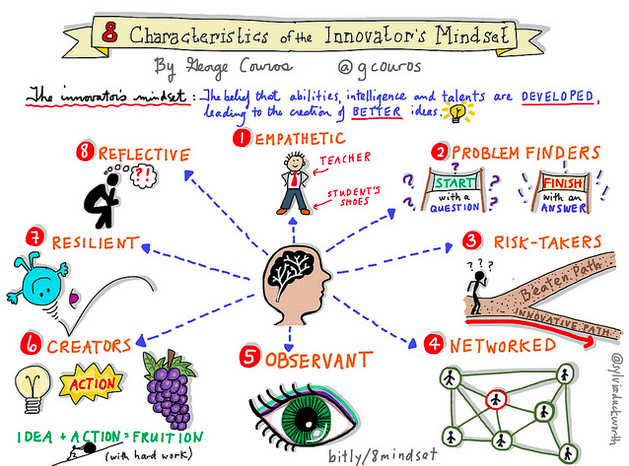 Original Article:  Portrait of an ENTP 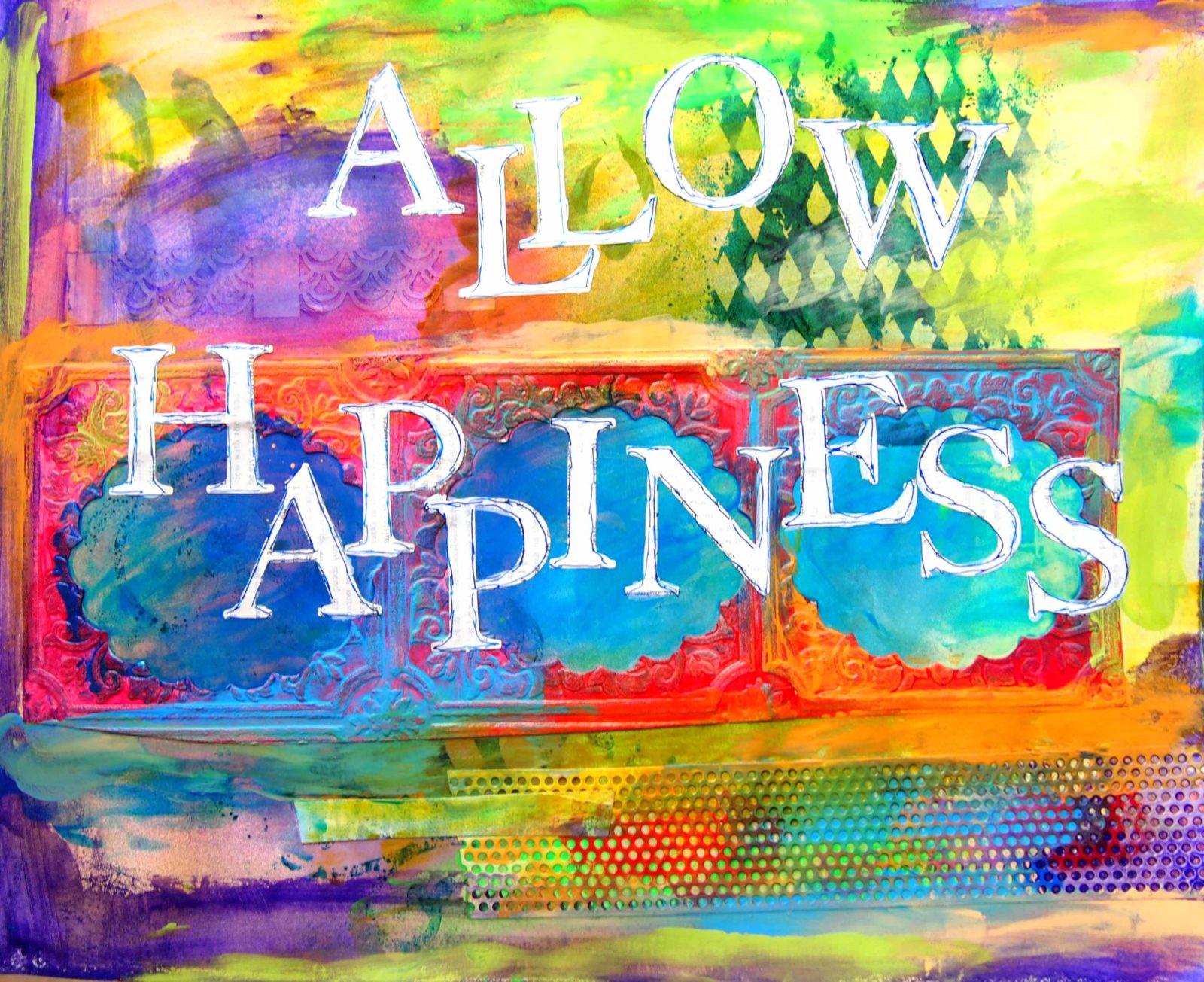 12 Things You Should Avoid If You Want To Be Happy 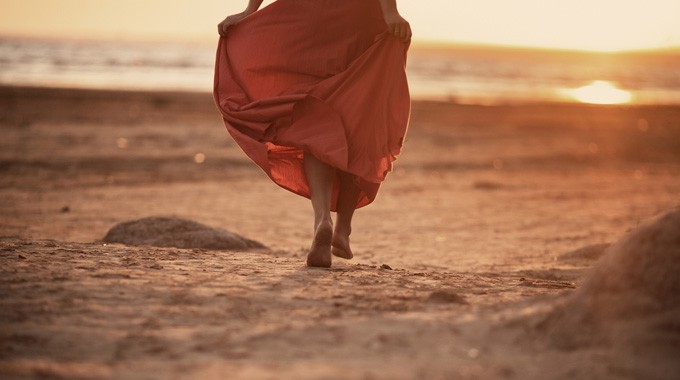 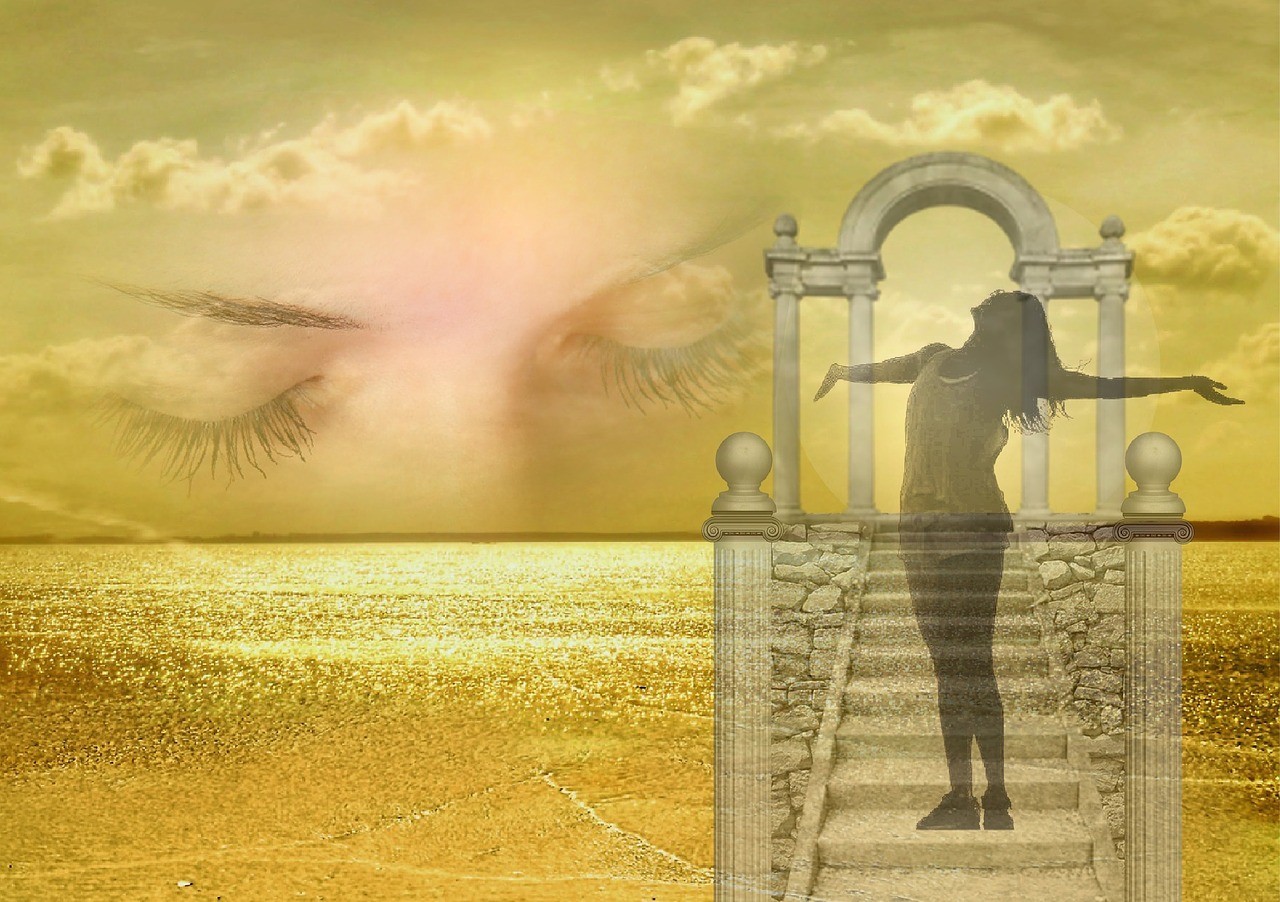 Help Me God Change My Life