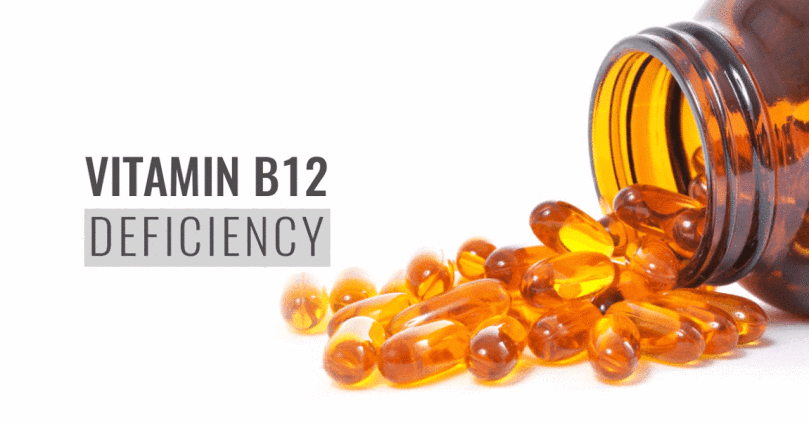 What do all of these diseases have in common?

Answer: they can all be the signs and symptoms of vitamin B12 deficiency. 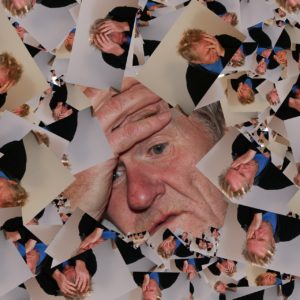 B12 deficiency isn’t a bizarre, mysterious disease. It’s written about in every medical textbook and its causes and effects are well-established in the scientific literature.

B12 deficiency is far more common than  health care practitioners and the general public realize. A study from  Tufts University( Framingham Offspring Study) suggest that 40 percent of people between the ages of 26 and 83 have low plasma B12 levels  – a range at which many experience neurological symptoms. 9 percent had outright deficiency, and 16 percent exhibited “near deficiency”. The researchers were surprised to find out that  low B12 levels were as common in younger people as they were in the elderly.

B12 deficiency has been estimated to affect about 40% of people over 60 years of age. It’s possible that some of the symptoms we attribute to “normal” aging – such as memory loss, cognitive decline, decreased mobility, etc. – are in part caused by B12 deficiency.

Why is B12 deficiency so under-diagnosed?

B12 deficiency is often missed for two reasons. First, it’s not routinely tested by most physicians. Second, the low end of the laboratory reference range is too low. This is why most studies underestimate true levels of deficiency. Many B12 deficient people have so-called “normal” levels of B12.

The scientific literature  reveals that people with B12 levels between 200 pg/mL and 350 pg/mL – levels considered “normal” in the U.S. – have clear B12 deficiency symptoms. Experts who specialize in the diagnosis and treatment of B12 deficiency, like Sally Pacholok R.N. and Jeffery Stewart D.O., suggest treating all patients that are symptomatic and have B12 levels less than 450 pg/mL. They also recommend treating patients with normal B12, but elevated urinary methylmalonic acid (MMA), homocysteine and/or holotranscobalamin (other markers of B12 deficiency).

In Japan and Europe, the lower limit for B12 is between 500-550 pg/mL, the level associated with psychological and behavioral manifestations such as cognitive decline, dementia and memory loss. Some experts have speculated that the acceptance of higher levels as normal in Japan and the willingness to treat levels considered “normal” in the U.S. explain the low rates of Alzheimer’s and dementia in that country.

Understanding Vitamin B12 and why it is so important 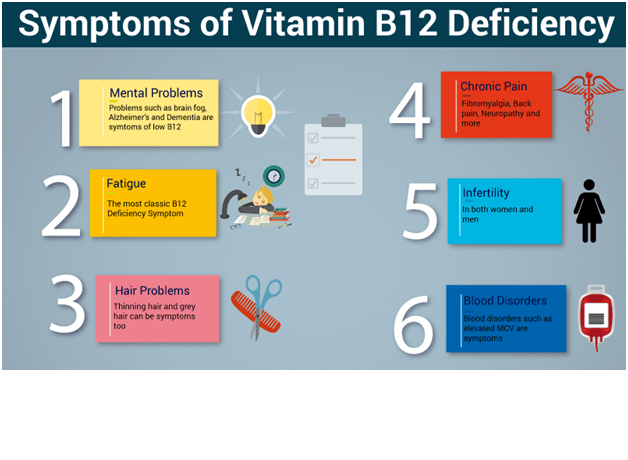 Vitamin B12 works together with folate in the synthesis of DNA and red blood cells. It’s also involved in the production of the myelin sheath around the nerves, and the conduction of nerve impulses. Our nervous system is somewhat like a big tangle of wires.  Myelin is the insulation that protects those wires and helps them to conduct messages.

B12 deficiency can cause problems like fatigue, lethargy, weakness, memory loss and neurological and psychiatric problems.   Anemia is the final stage of B12 deficiency, where the body destroys  a protein necessary for the absorption of B12.

Why is B12 deficiency so common?

Several steps are involved in the absorption of B12  – each of which can go wrong.

Causes of B12 malabsorption include:

This explains why B12 deficiency can occur even in people eating large amounts of B12-containing animal products. Many  my patients that are B12 deficient are following a Paleo diet where they eat meat 2-3 times a day.

In general, the following groups are at greatest risk for B12 deficiency:

Note to vegetarians and vegans: B12 is found ONLY in animal products
B12 is the only vitamin that contains a trace element (cobalt), which is why it’s called cobalamin. Cobalamin is produced in the gut of animals. It’s the only vitamin we can’t obtain from plants or sunlight. 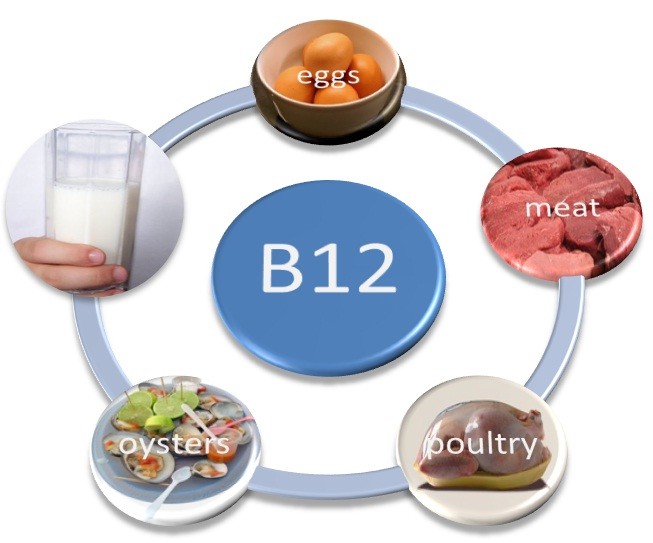 A common myth amongst vegetarians and vegans is that it’s possible to get B12 from plant sources like seaweed, fermented soy, spirulina and brewers yeast. But plant foods said to contain B12 actually contain B12 analogs called cobamides that block intake of and increase the need for true B12.

This explains why studies consistently demonstrate that up to 50% of long-term vegetarians and 80% of vegans are deficient in B12.  This is because plant foods contain B12 analogs called cobamides, that block the intake of and increase the need for true B12.

This is alarming:   Studies have shown that kids raised until age 6 on a vegan diet are still B12 deficient even years after they start eating at least some animal products. In one study, the researchers found:

…a significant association between cobalamin [b12] status and performance on tests measuring fluid intelligence, spatial ability and short-term memory” with formerly vegan kids scoring lower than omnivorous kids in each case.  This fluid intelligence involves reasoning, the capacity to solve complex problems, abstract thinking ability and the ability to learn.  So any defect in this area may have consequences for the individual functioning.

It is absolutely crucial for those individuals that abstain from animal products to understand that there are no plant sources of B12 and that all vegans and most vegetarians should supplement with B12. This is especially important for vegetarian or vegan children or pregnant women, whose need for B12 is even greater than adults.

Treatment of B12 deficiency

Diagnosis and treatment of B12 deficiency is  relatively easy and cheap.   A B12 test can be performed by any laboratory.

Adequate treatment will vary depending on what is causing the problem.   People with pernicious anemia or inflammatory gut disorders like Crohn’s disease are likely to have impaired absorption for their entire lives, and will likely require B12 injections indefinitely. This may also be true for those with severe B12 deficiency causing neurological symptoms.

Recent studies have suggested that high dose oral or nasal administration may be as effective as injections for those with B12 malabsorption problems.

If you suspect you have B12 deficiency, the first step is to get tested.  If you are B12 deficient, the next step is to identify the mechanism causing the deficiency.  Once the cause is  identified, the appropriate form (injection, oral, sublingual or nasal) of supplementation, the dose and the length of treatment can be selected.

Next time if you see someone  “having a senior moment”, remember: it might not be “just aging”. It could be B12 deficiency.

Original Article written  by Chris Kresser, , a globally recognized leader in the fields of ancestral health, Paleo nutrition, and functional and integrative medicine. 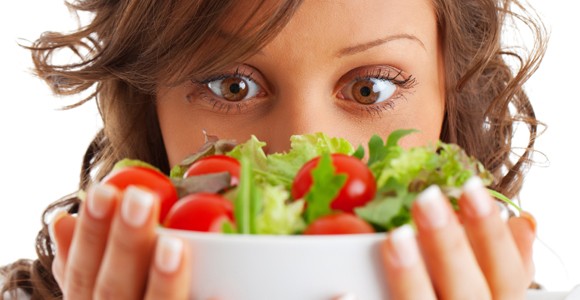 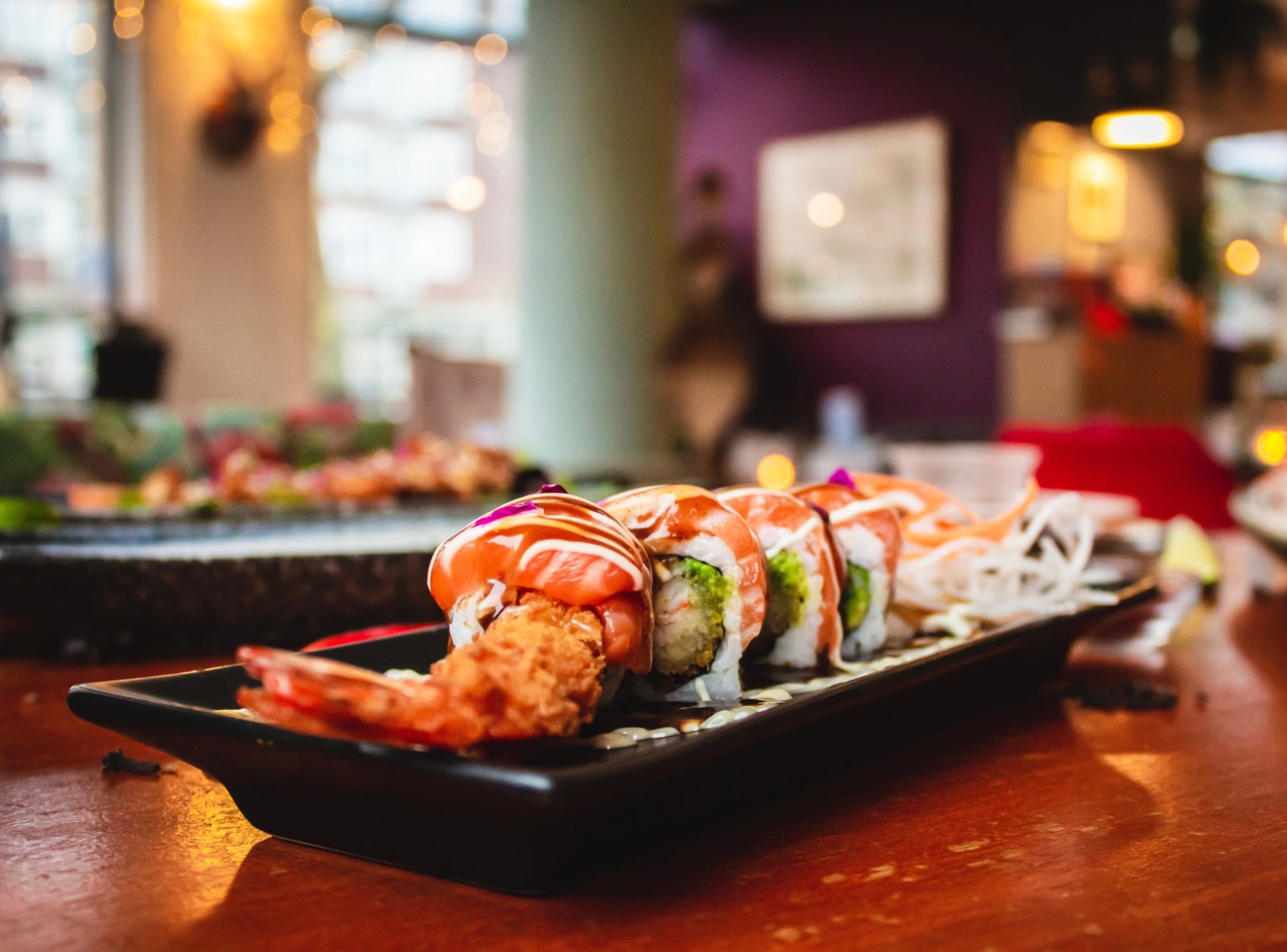 Here Is The Essential Keto Cookbook (Digital) You Need