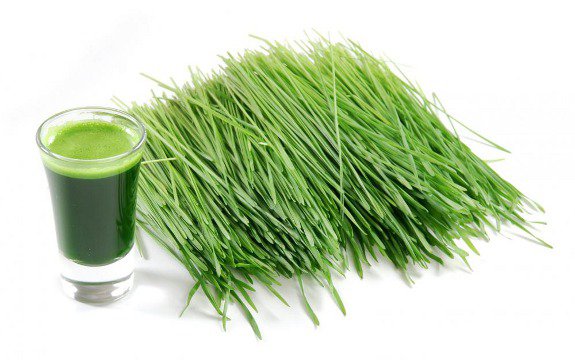 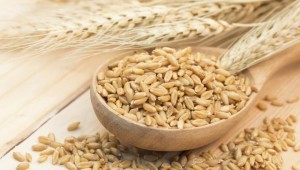 Barley, one of the earth’s oldest grains.  More than ten thousand years ago, ancient Egyptians were using barley. They used it as food for humans and animals. The grain was also used in making alcoholic beverages and barley water for medicinal purposes.

The ancient Greeks used barley for making bread and served it as food for their athletes. They believed that barley bread contributed to the athlete’s overall strength. Even in ancient China, they recognized this special grain as a symbol of male virility.

Today, Canada, the United States, Russia, Germany, France and Spain are the world’s largest producers of barley. It is a rich source of fiber, minerals, and phytochemicals that combat several types of diseases such as diabetes, heart disease, and even cancer. Including barley in your meals is an appetizing way to combat these diseases since it has a rich, nutty flavor with a chewy consistency. 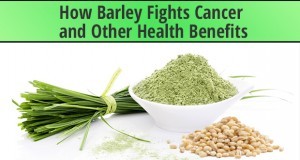 It was mentioned earlier that barley has the ability to combat cancer. Since it is naturally rich in fiber, it can boost your intestinal health; hence, protecting you from colon cancer. The fiber component of barley decreases your risk of colon cancer by increasing the bulk activity and decreasing the transit time of fecal matter which makes your colon healthier.

It’s not only the barley grain which wards off cancer, but the greens are also beneficial because of their superoxide dismutase component. Superoxide dismutase (SOD) is a type of enzyme that destroys harmful free radicals in the body. Based on a study conducted at the University of Iowa, there is a relationship between the levels of SOD and the occurrence of cancer. Diminished amounts of SOD were found in cancer cells. Researchers concluded that this relationship may help clinicians to formulate appropriate cancer treatments.

Barley grass is also rich in vitamin B-17 which has the potential to destroy cancer cells while leaving the healthy cells unharmed. Barley grass’ chlorophyll components play an important role in the detoxification of the body. With chlorophyll, free radicals can be warded off which cause harm to healthy cells. 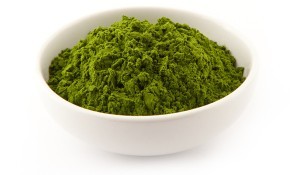 The benefits of barley do not stop with fighting cancer. Here are some of barley’s other health benefits:

Stabilizes blood pressure: The dietary fiber of barley helps stabilize blood pressure. It is also low in fat content and has zero cholesterol.

Helps manage diabetes: Diabetic patients may benefit from barley due to its fibrous content. Since diabetic patients often need to lose weight to manage their blood sugar level, the inclusion of barley in their diet can be helpful. The grain also contains beta-glucan, a soluble fiber that slows down glucose absorption which is very beneficial for diabetics.

Prevents formation of gallstones: Barley prevents gallstone formation by reducing bile acid secretion. Based on a study, women consuming a fibrous diet have a lower risk of developing gallstones.

Prevents osteoporosis: Barley is rich in phosphorus which makes it ideal for preventing osteoporosis. Phosphorus plays an important role in the health of our bones. In fact, barley grass juice contains eleven times greater calcium content than milk. Ingesting enough phosphorus and calcium makes the bones strong and healthy.

Prevents atherosclerosis: Atherosclerosis is a thickened artery wall which may be due to the acquisition of fatty materials. Since barley contains B-vitamins, it reduces the cholesterol level and fatty deposits accumulated in the arteries.

Find out what your personal cancer risk is…it only takes 42 seconds! 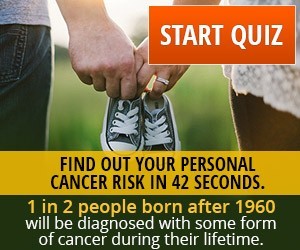 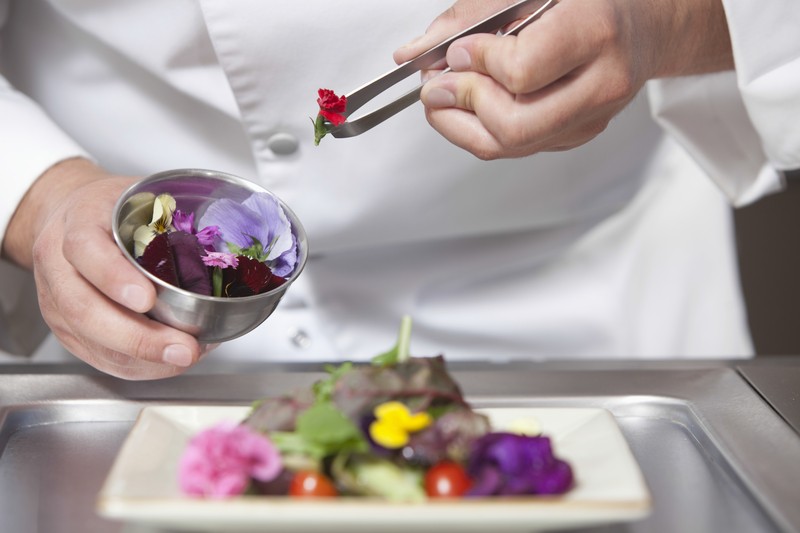 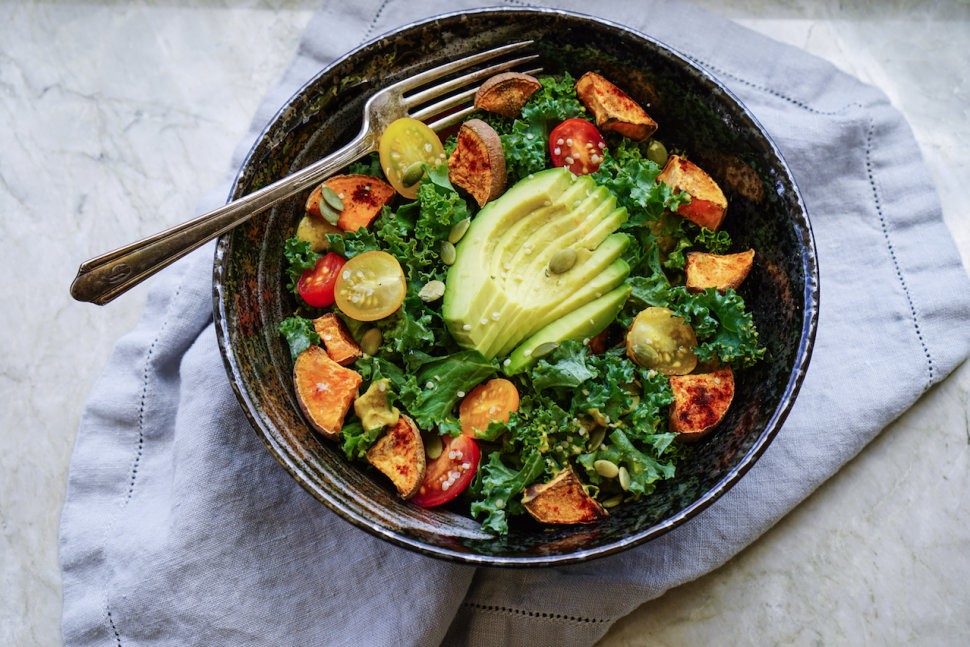 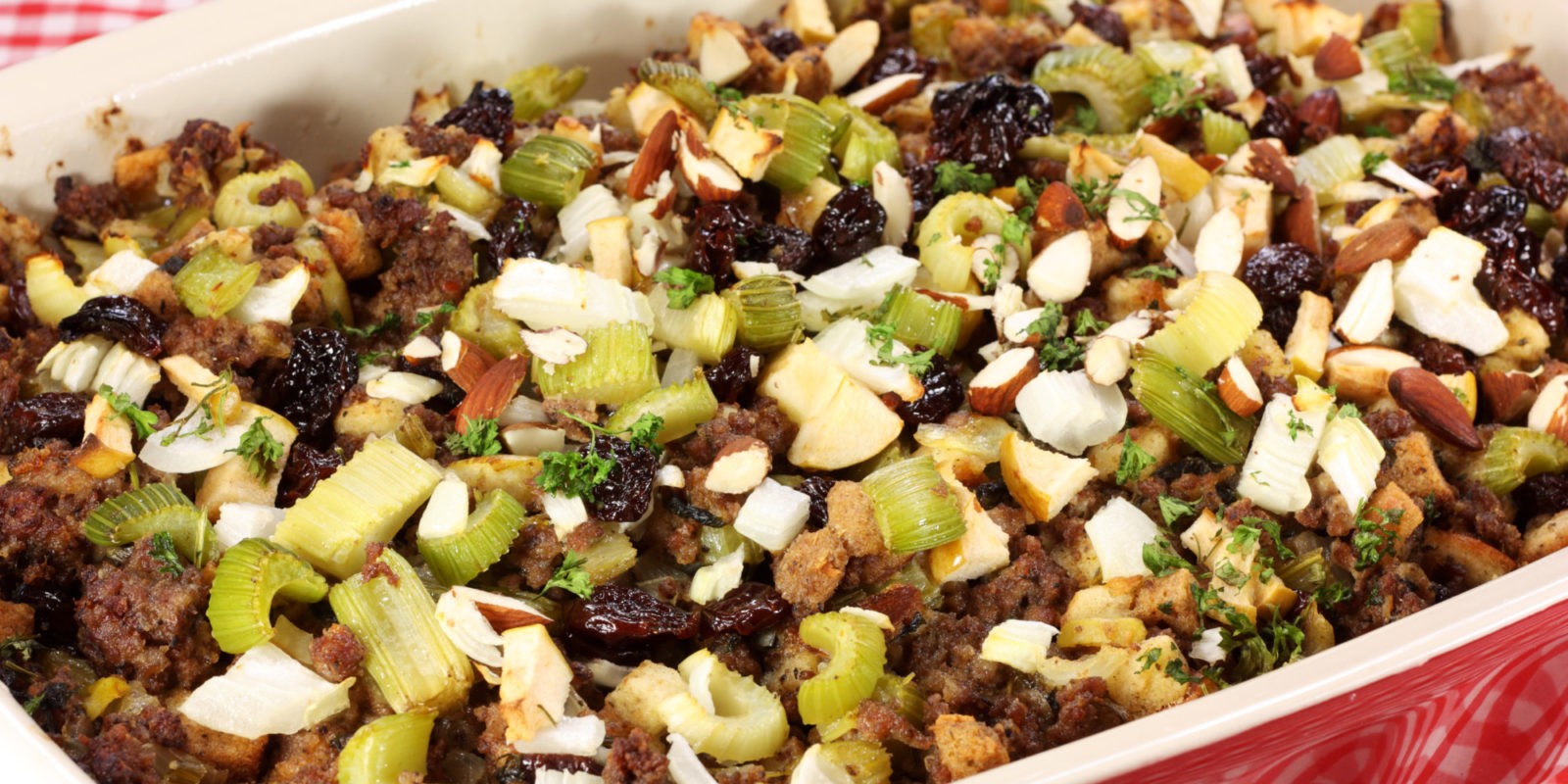