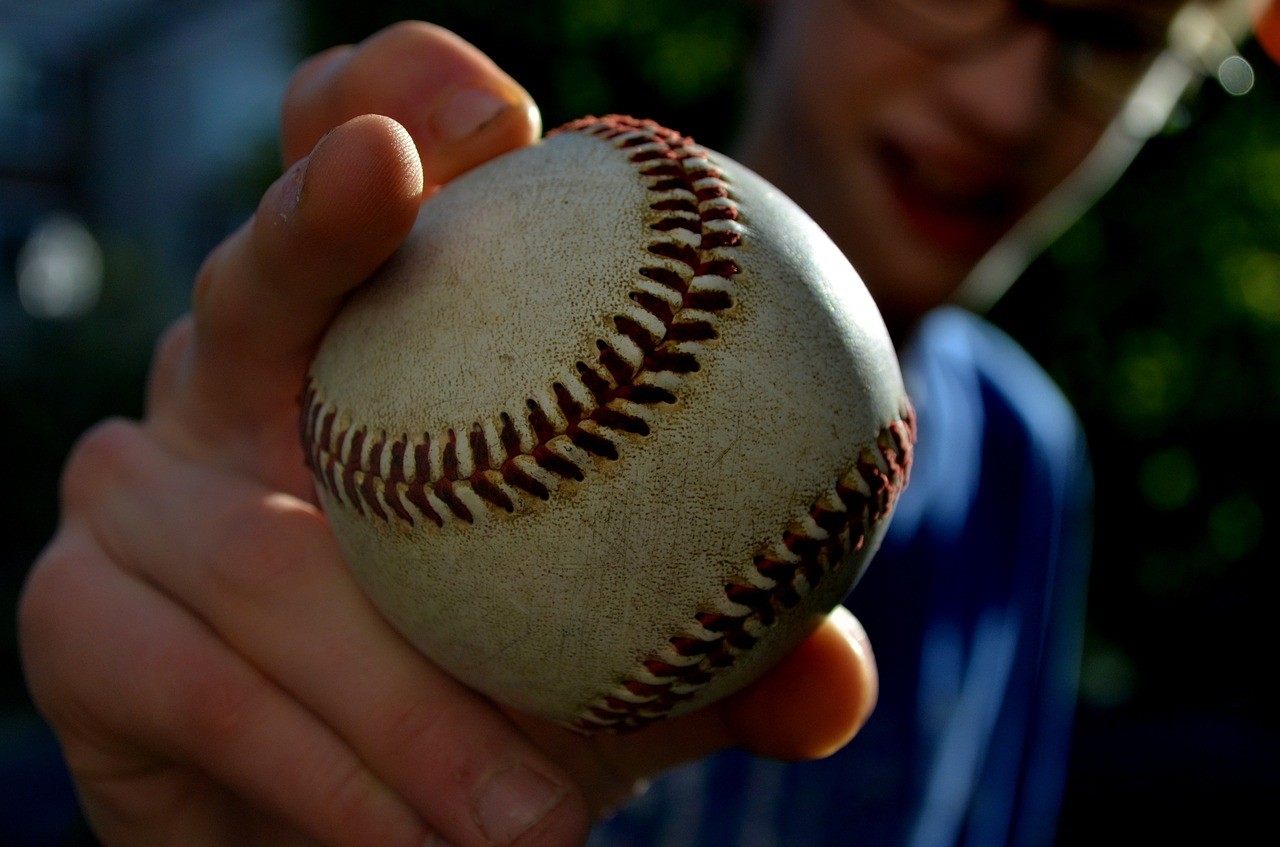 A beautiful story that touches my heart….
Enjoy!

At a charity event held at a school for children with disabilities,
a father stood up and told a story no one would ever forget:

“I believe” he began
“that when a child like my son,
who is disabled physically and mentally,
comes to this world..
A true opportunity arises with him.

An opportunity for human nature to show in all it’s glory..”

“Do you think they would let me play?” Asked the son.

The father knew the kids wouldn’t want someone like
his disabled son playing on their team, but he also knew that if they would, that would mean the world to his son.

he approached one of the kids and asked if his son could play.

The kid looked around and said:

“we’re losing and we have very few players.
We’re on the 8th round. I supposed we can
fit him in on the 9th round”

His son could barely walk to the bench..
He put on the group’s shirt, and waited..

The kids could see how excited father and son were, and how much this meant to them.

At the end of the 8th round, they needed a few more points to win.

The son put on the glove and went to play.

Now came his turn to hit the ball.

Everybody knew that he couldn’t hit the ball, because he could hardly hold the bat!

When he walked up, the server saw that  the other team cared more about making the boy feel good than winning the game…

He walked up a little closer and served the ball lighter, to give the boy a chance to hit.

They tried again, the server hitting the ball gently towards him.

This time, he could hit it to the ground and the ball rolled towards the server.

The game should have ended at this point, but the server got the ball and instead of  throwing it to the kid in first base, threw it as far and as high as he could.

The crowd was yelling:
“Run to first base!”

Never in his life has the boy run so far, still he made it to first base, scared, excited, and wide eyed..

And he ran, awkward, breathless and beaming.. he made it to second base.

Obviously the other team could have won by now, but they cheered him on.

Again the server threw the ball as high and as far as possible to give him a chance to make it to 3rd base, while his teammates kept running through all bases.

“Run all the way! To homebase!” the crowd screamed

He ran to home base and everyone cheered!
He was the hero that won the game!

That was the best day of his short life.

On that day, said the father with tears in his eyes, the kids from both teams helped bring true love, humanity and compassion to our world.

The boy didn’t make it another summer, he passed away that winter.

He never forgot that great day, feeling the hero and making his father proud, and his mother delighted with joy.
===
No matter where we are in life..
or how bad we think things are..
There’s always someone less fortunate than we are.

We all get a chance from time to time,
to make a huge difference in someones life,
with smalls act of kindness.

We don’t know how far they would carry it with them,
and what ripple effects would come as a result.

What is Life? [Charlie Chaplin] 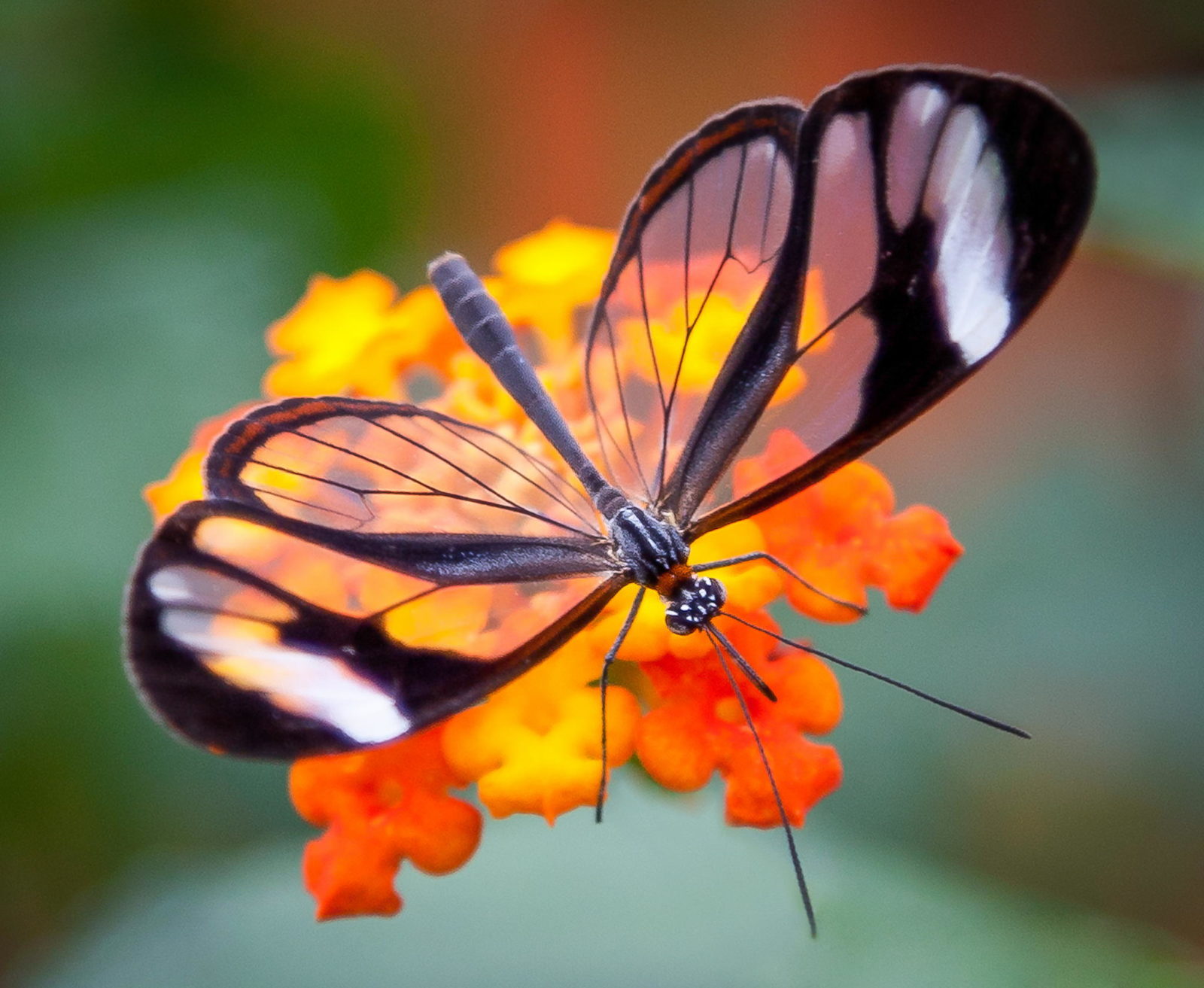 Unfolding Peace Within The Wings of A Butterfly