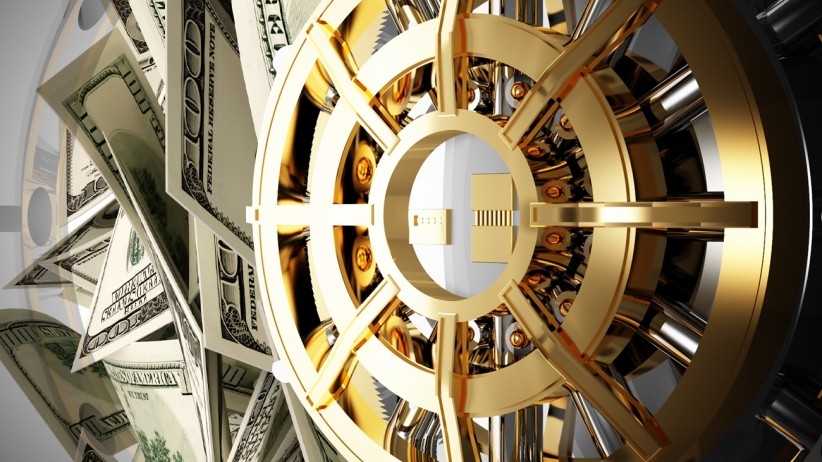 Napoleon Hill does not  mention  “money,” “wealth,” “finances,” or “stocks” in his book Think & Grow Rich; he takes a different approach, focusing on breaking down the psychological barriers that prevent many of us from attaining our own fortunes.

Here are Hill’s 13 steps to guide you in attaining whatever you ask of life–not only the accumulation of money or material things:

1. Desire: You have to want it – one should use deep desire as a goal. 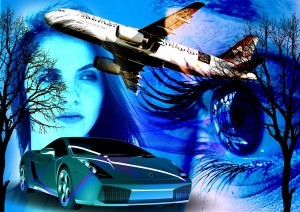 All of the super wealthy started with a certain amount of dreaming, hoping, planning, and desiring before they became rich. They imagined riches before they saw them in their bank accounts.

Is there a job you want?  An amount of money you want? Define that goal clearly, then set down a specific plan to get there.  Hill explains:

Wishing will not bring riches. But desiring riches with a state of mind that becomes an obsession, then planning definite ways and means to acquire riches, and backing those plans with persistence which does not recognize failure, will bring riches.

2. Faith: Believe that you can achieve your goal. 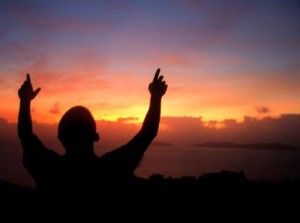 Growing rich starts with your mindset — with the belief that you can accumulate wealth.  Hill isn’t really referring to belief in a higher power, but instead faith that the future holds better things for you.  If you take to heart the perspective that the future holds greater things for you – or any other greater belief that you hold – then your future has a greater likelihood of holding these things. Why? Because they are consistently on your mind – thus you pay more attention to the factors that will make them happen.

Riches begin in the form of thought! The amount is limited only by the person in whose mind the thought is put into motion. Faith removes limitations!

3. Auto-suggestion: Use affirmations to reach your goal. 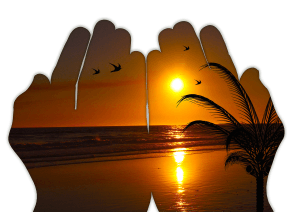 Turning desire for money or success into reality requires sending your subconscious mind phrases and mantras that support your goal. You have to repeat out loud what it is that you want, and how you plan to get it, so you become obsessed with your purpose.  Basically, the idea is that if you keep repeating your plan for success to yourself, it has a greater chance of actually coming true. Why? You are embedding a thought deeply within yourself – and repetition does the trick – increases the chance that the thought will come up at the right time when you need it.  This is like studying for an exam – you study a lot, hoping that the right answer will come up when you need it.

Your ability to use the principle of auto-suggestion will depend, very largely, upon your capacity to concentrate upon a given desire until that desire becomes a burning obsession.

Knowledge is potential power. Getting an education is very important.  An education only becomes powerful and leads to great wealth when it is organized and applied to life. It also must be continually sought after. You’re never done learning.  I believe that finding a mentor is often really useful for figuring out exactly how to succeed in a certain area, even if you do have a strong formal education.

Successful men, in all callings, never stop acquiring specialized knowledge related to their major purpose, business, or profession. Those who are not successful usually make the mistake of believing that the knowledge-acquiring period ends when one finishes school.

5. Imagination: Come up with ideas and visualize your success. 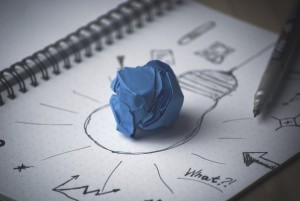 Another key element is imagination, or the ability to take a vague idea and transform it into something concrete.

If you can imagine it, you can create it, says Hill:

Ideas are the beginning points of all fortunes. Ideas are products of the imagination …

Man’s only limitation, within reason, lies in his development and use of his imagination.

Don’t be afraid to come up with, and develop, ideas. “Whoever you are, wherever you may live, whatever occupation you may be engaged in, just remember in the future, every time you see the words ‘Coca-Cola,’ that its vast empire of wealth and influence grew out of a single idea,” Hill writes.

I think that, for many, this is one of the key stumbling blocks on their path to success. They see the goal, they see where they are at now, but they lack the imagination to construct the path between here and there. How can you do it? Break it down. Just focus on figuring out the next step, and then the step after that and the one after that… 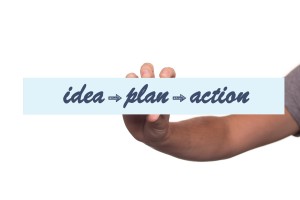 Once you’ve visualized your success, you need to take action and go after exactly what you want. You must act with persistence and enthusiasm.

First, one should surround themselves with a team of support – people who have both knowledge of how to go down the path you want to go, but also care about helping you. Second, you need to start building towards success. Third, step up to the plate often and regularly and get the job done well. Finally, practice the traits of leadership.

Opportunity has spread its wares before you. Step up to the front, select what you want, create your plan, put the plan into action, and follow through with persistence …

Most of us are good “starters” but poor “finishers” of everything we begin. People are prone to give up at the first signs of defeat. There is no substitute for persistence.

This chapter is a reminder that in the end, your dreams do take hard work (though a good mindset helps a great deal).

A key trait Hill recognized in all of the individuals he studied who acquired great wealth was decisiveness. Those who settle on decisions quickly know what they want, and they tend to get what they want.

When it comes time to make decisions, make them. Don’t defer to others and don’t delay the decision. This is perhaps the biggest part of becoming a leader and a person that people will depend on and follow. It’s fine to gather information, but when the time comes, be decisive: come up with a firm decision and stick with it.

People who fail to accumulate money, without exception, have the habit of reaching decisions, if at all, very slowly, and of changing these decisions quickly and often.

Decisiveness is not just a trait of the wealthy, but one of the most important qualities a leader needs to possess. At the end of the day, making a bad decision is better than making no decision at all.

8. Persistence: Don’t stop until you get what you want. 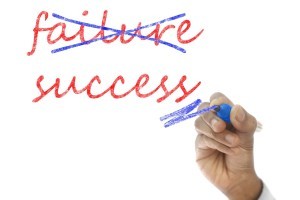 Persistence means that you know you’re following the right path for you and that you won’t allow a few mis-steps or stumbles along the way to keep you from achieving your goal. The most successful people tend to have dealt with, and overcome, failure.  Persistence is crucial when trying to accumulate wealth, yet few people possess the willpower required to turn their desire for money into actual money.

Riches do not respond to wishes. They respond only to definite plans, backed by definite desires, through constant persistence.

Don’t let some bumps in the road keep you from following the path, even if they seem like huge stumbling blocks that you are going to have incredible difficulty surpassing.

9. Power of the Master Mind: Surround yourself with the best.

The wealthiest people create a “Master Mind,” meaning they surround themselves with talented friends and colleagues who share their vision. The alignment of several smart and creative minds is exponentially more powerful than just one.

Basically, find the smartest people in your life that you trust, and utilize them to help you think through your plans.

“Exposure to people who are more successful than you are has the potential to expand your thinking and catapult your income,” writes self-made millionaire Steve Siebold. “We become like the people we associate with, and that’s why winners are attracted to winners.”

10. The Mystery of Sex Transmutation: Choose a compatible partner. 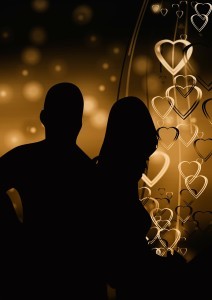 Sexual energy is an incredibly powerful human energy — it creates physical life and develops emotional life, and when it is harnessed and redirected, it can enhance our creativity, passion, enthusiasm, and persistence, all which are crucial in accumulating wealth.

Sex desire is the most powerful of human desires. When driven by this desire, men develop keenness of imagination, courage, willpower, persistence, and creative ability unknown to them at other times.

Love, romance, and sex are all emotions capable of driving men to heights of super achievement. When combined, these three emotions may lift one to an altitude of genius.

In other words, having a supportive partner is important to career success.

If you truly want to be rich, you have to plant that desire, and then your plan, into your subconscious mind.

Positive and negative emotions cannot occupy the mind at the same time. One or the other must dominate. Make an effort to think in positive ways about your plan, slowly training your mind to not pull up negative thoughts about achieving what you want to achieve.

If you want to be successful and grow rich, it is critical that the positive emotions dominate any negative ones that arise, Hill says.  Today, research shows that positive, happier people are more likely to perform better at their jobs and are less likely to be unemployed.

12. The Brain: Associate with other smart people and learn from them. 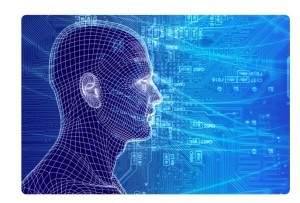 Our brain is a “transmitter and receiver of thought vibrations” — it absorbs thoughts from other individuals surrounding us, making it even more important to associate with intelligent, creative, and positive individuals.

Rather than just surrounding yourself with people who are smarter and better, use the members of your group to find solutions to problems or brainstorm ideas. Hill calls this “blending of several minds into one.”

The final principle — the “sixth sense” — occurs only after you’ve mastered the other 12 principles. You’ll experience a sort of mind-shift.

Hill says: “Through the aid of the sixth sense, you will be warned of impending dangers in time to avoid them, and notified of opportunities in time to embrace them.”

In short, what I believe this step tells you is that you should meditate. Simply sit back, close your eyes, and let thoughts slip away. Once your mind is empty, the chapter gives a number of things to think about, but I often find that some of my best ideas come from the moments when I really do let all of my thoughts completely slip away from me – the good ideas just appear.

Your intuition will change and you’ll achieve a level of wisdom that will allow you to start making smart financial and life decisions naturally.

The Six Ghosts of Fear

The six primary fears that fill people’s lives and keep them from being successful are poverty, criticism, ill health, lost love, old age, and death. However, if you let those constantly guide your life, you’re bound to not reach your dreams.

The three enemies you have to clear out are:  indecision, doubt and fear.  The Sixth Sense explained above will never function while any of these three enemies are in your mind.

Indecision is the seedling of fear.  Indecision crystallizes into doubt, the two blend and become fear.  Therefore:  Indecision + Doubt = Fear.

These three enemies are very dangerous because they germinate and grow before you can notice their presence. 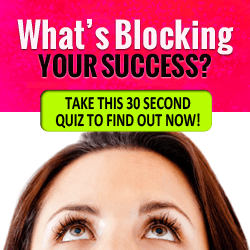 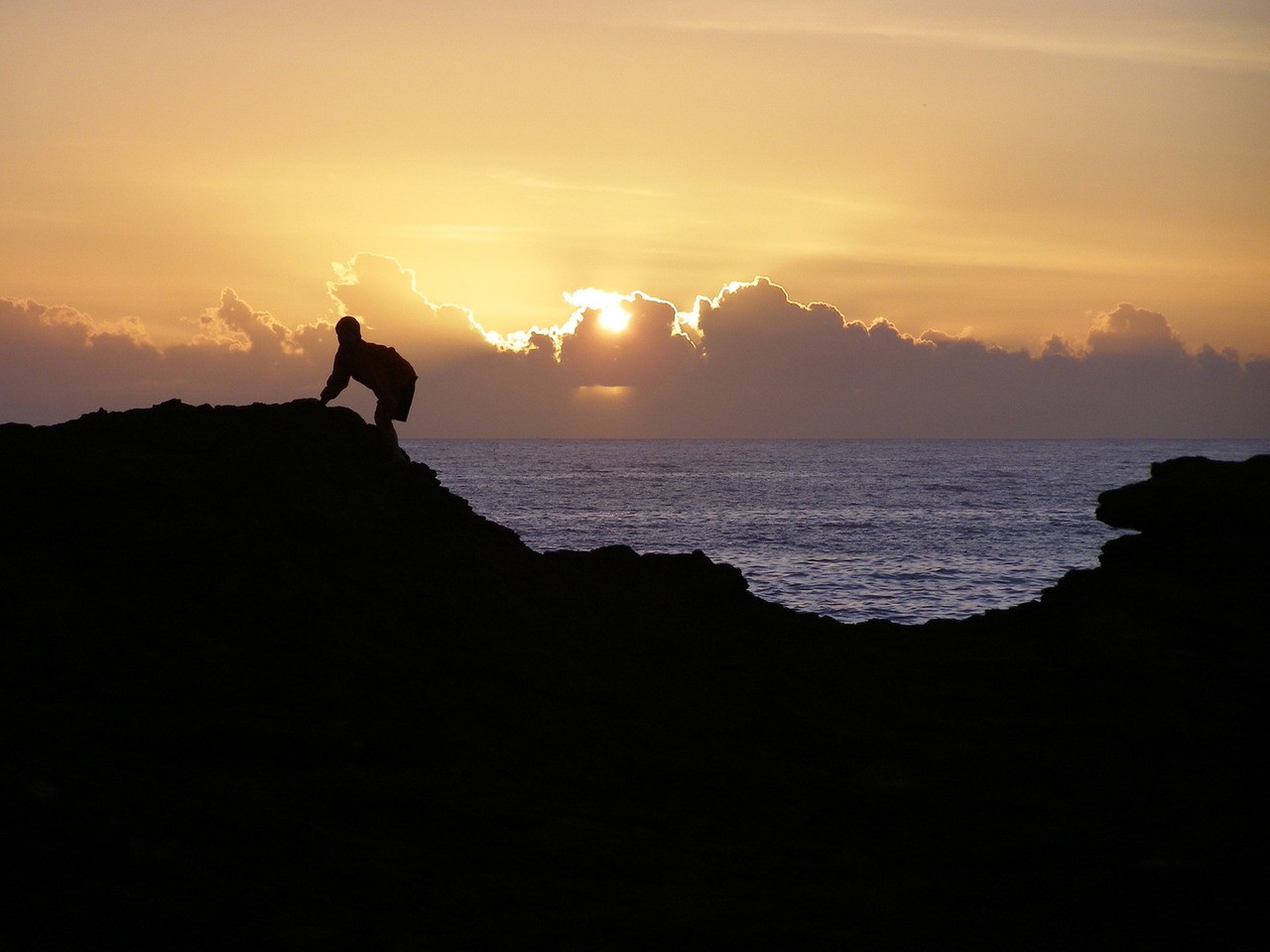 10 Secrets for Success and Inner Peace 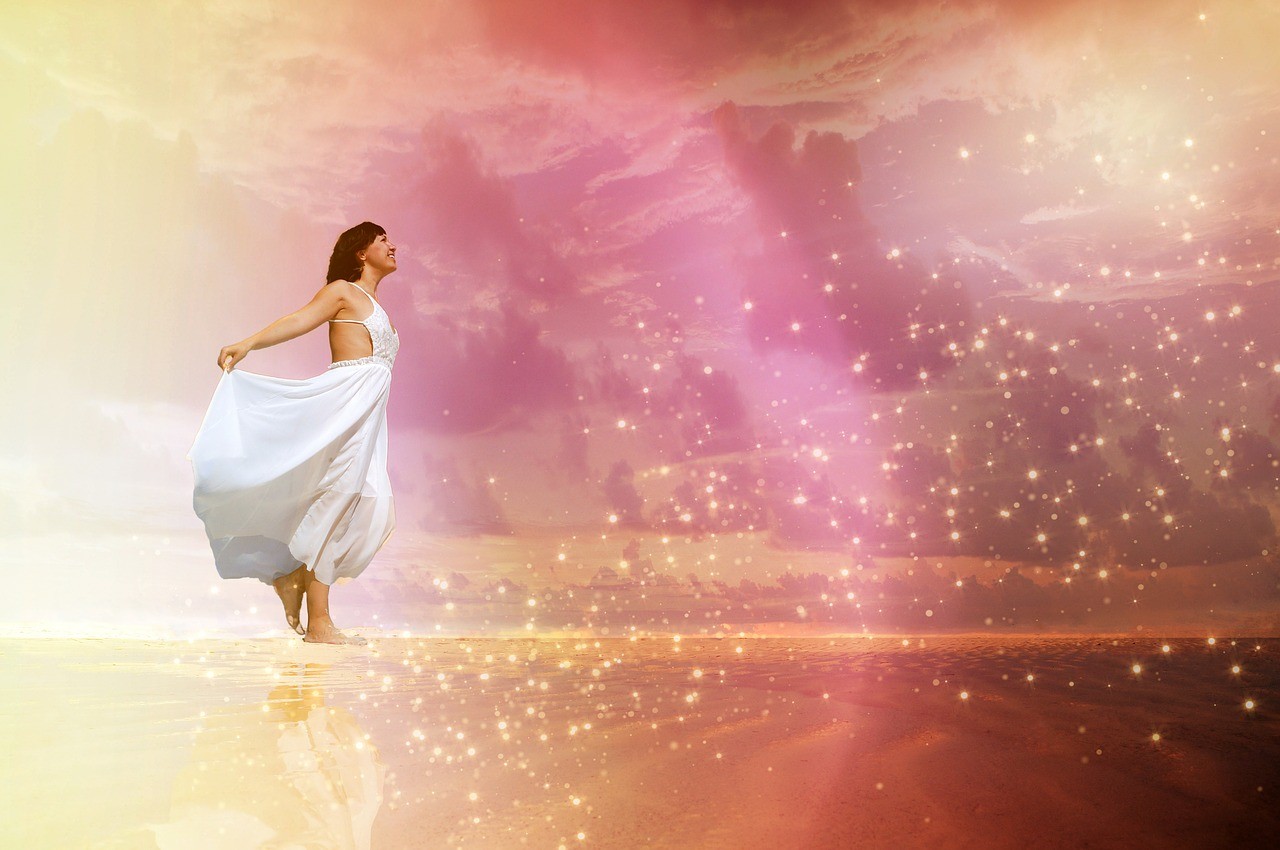 Incredible Story.. It’s Going to Knock Your Socks Off